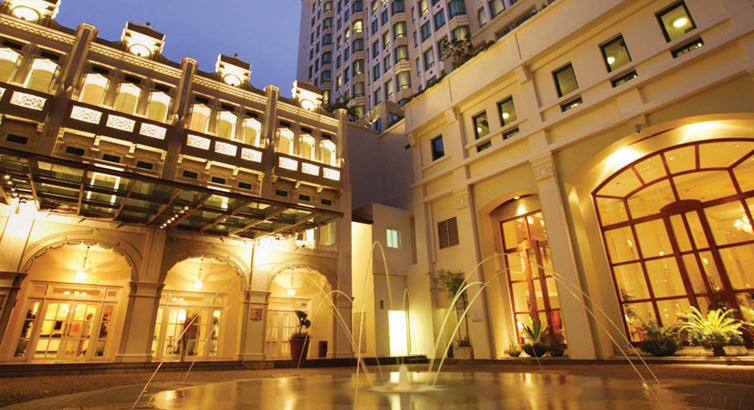 Singapore-listed Frasers Hospitality Trust (SGX:ACV) announced on 29 October that it has achieved a distribution per unit (DPU) of 1.66 Singapore cents for its 4Q FY2015, 1.2% below the forecast of 1.68 Singapore cents made during IPO.

This after distributable income was recorded at SGD22.5 million for the quarter, 1.9% below the forecast of SGD23 million. This despite gross revenue and net property income (NPI) outperforming forecast by 1.5% at SGD30.8 million and 3.0% at SGD25.7 million respectively.

The trust has resulted the distributable income and DPU figures to higher interest expenses arising from a higher proportion of fixed-rate borrowings during the quarter.

“Strong showing of the Japan, Australia and UK properties balanced the softer performance of the Singapore and Malaysia properties”, said the trust in its announcement. “While Fraser Suites Singapore performed in line with forecast from high occupancies achieved in the reporting quarter, InterContinental Singapore’s performance was softer than forecast as more rooms were taken out of inventory than previously forecasted during the on-going renovation”, it added.

“Moving forward, we will be constantly seeking to optimise value for our unitholders by identifying suitable acquisition targets as well as actively reviewing suitable asset enhancement opportunities for our properties”, said Eu Chin Fen, CEO of the REIT’s component manager.

Units of Frasers Hospitality Trust are currently listed on the Singapore Exchange at SGD0.78.