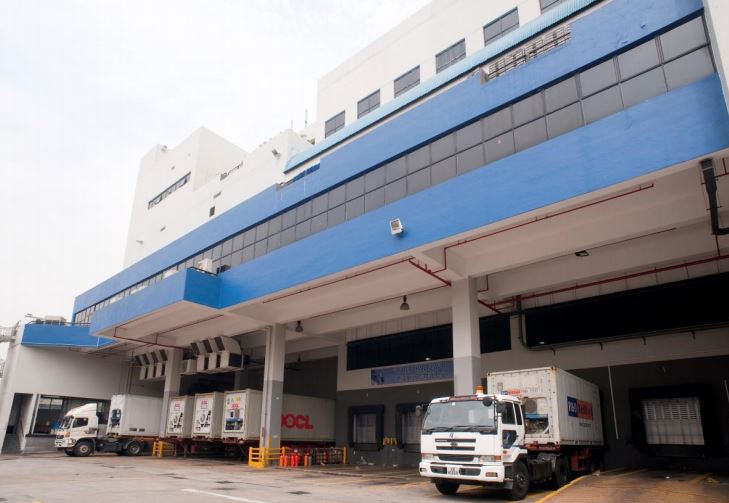 Mapletree Logistics Trust (MLT) (SGX:M44U) has achieved gross revenue of SGD87.5 million and net property income (NPI) of SGD73.0 million for its 2Q FY15/16, representing an increase of 7% and 6% respectively over the same period in 2014.

“The improvements were mainly due to contributions from acquisitions and organic growth from the existing portfolio”, said the Singapore-listed industrial REIT in a statement announcing its results on 19 October.

However the REIT highlighted a challenge that it continues to face with regards to growth in the quarter. “Overall growth continued to be constrained by the impact of recent conversions of single-user assets to multi-tenanted buildings in Singapore, although this was partially offset by progressive leasing up of vacant space at some properties that were converted to multi-tenanted buildings last year”, said the REIT.

Distribution per unit (DPU) for the quarter was 1.86 Singapore cents, a fall of 1.1% compared to the 1.88 Singapore cents paid in the corresponding period of 2014. The REIT, which has now seen a second running quarter of falling DPU, has attributed this to an increase in issued units base due to the implementation of its distribution reinvestment plan.

The REIT has pointed to the “deepening slowdown in China and growing uncertainties in other emerging markets” as an area of concern. “While leasing activities have remained stable, given the current subdued business environment, MLT’s customers continue to be cautious”, said the REIT.

Distribution of 1.86 Singapore cents per unit will be paid out to eligible unitholders on 27 November 2015 with book closure date on 27 October 2015. Units of MLT last changed hands on the Singapore Exchange at SGD1.03.