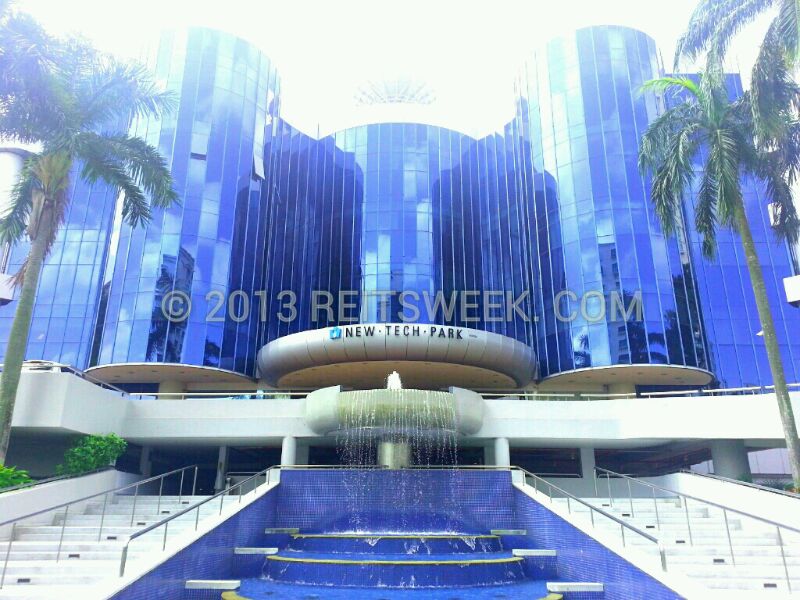 “However, on a quarter‐to‐quarter basis, NPI was 0.8% lower in 3Q 2015 compared to 2Q 2015, due to lower gross revenue from 9 Tai Seng Drive as its rental support was fully utilised”, said the REIT in a statement released 16 October.

CEO and executive director of the REIT, Kevin Xayaraj, has described market conditions to be challenging. However, that did not stop us from lifting our overall portfolio occupancy”, he said. “

Weighted average lease expiry (WALE) for the REIT is currently at 2.0 years.

“The manager anticipates market conditions to remain challenging”, said the REIT in a presentation on the quarter’s results. “However, it will actively manage Sabana REIT’s lease expiry profile and continue to be aggressive in its marketing and leasing efforts to increase the trust’s portfolio occupancy”, it added.

Units of Sabana REIT last changed hands on the Singapore Exchange at SGD0.785.