Cache Logistics Trust to list up to 106 million new units 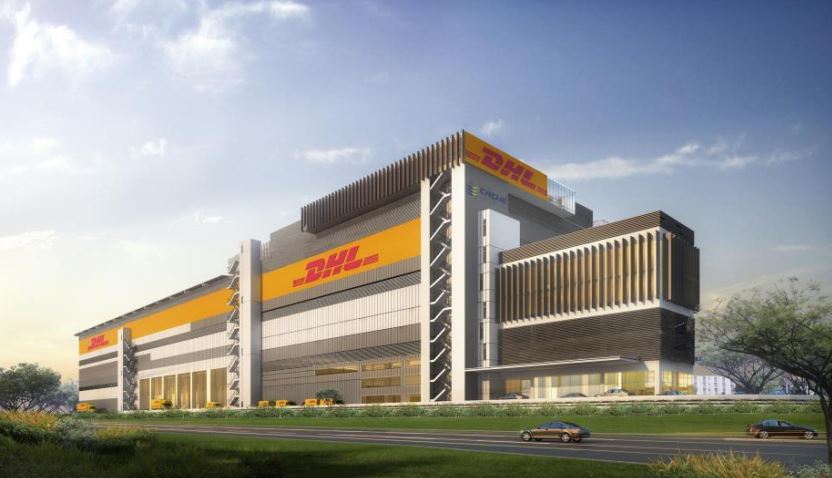 Singapore-listed industrial REIT, Cache Logistics Trust (SGX:K2LU), announced on 3 November that it will be conducting a private placement exercise to list between 104,166,700 and 106,270,000 new units in the REIT.

The new units will be offered to institutional and accredited investors at an issue price of between SGD0.941 and SGD0.960 apiece to raise gross proceeds of approximately SGD100.0 million.

The private placement exercise will be fully underwritten by DBS Bank and The Hongkong and Shanghai Banking Corporation Limited, Singapore Branch.

Managers of the REIT have said that approximately SGD37 million from the proceeds raised will be used to fund potential acquisitions of properties in Australia. “The potential acquisitions are in line with the manager’s principal investment strategy to invest in income-producing real estate used for logistics purposes and real estate related assets which will provide value creation opportunities so as to deliver stable distributions and sustainable returns to the unitholders”, said the REIT in its announcement.

A further SGD60 million will be used to partially or wholly repay debt while the balance of SGD3 million is expected to be used for the payment of fees and expenses related to the placement exercise. “After the private placement, the aggregate leverage on a pro forma basis will reduce from 39.7% to approximately 35.2%”, said the REIT, adding that it would have no further debt refinancing needs until 2017 then.

Units of Cache Logistics Trust last traded on the Singapore Exchange at SGD1.00.