Headwinds ahead for Singapore office REITs? 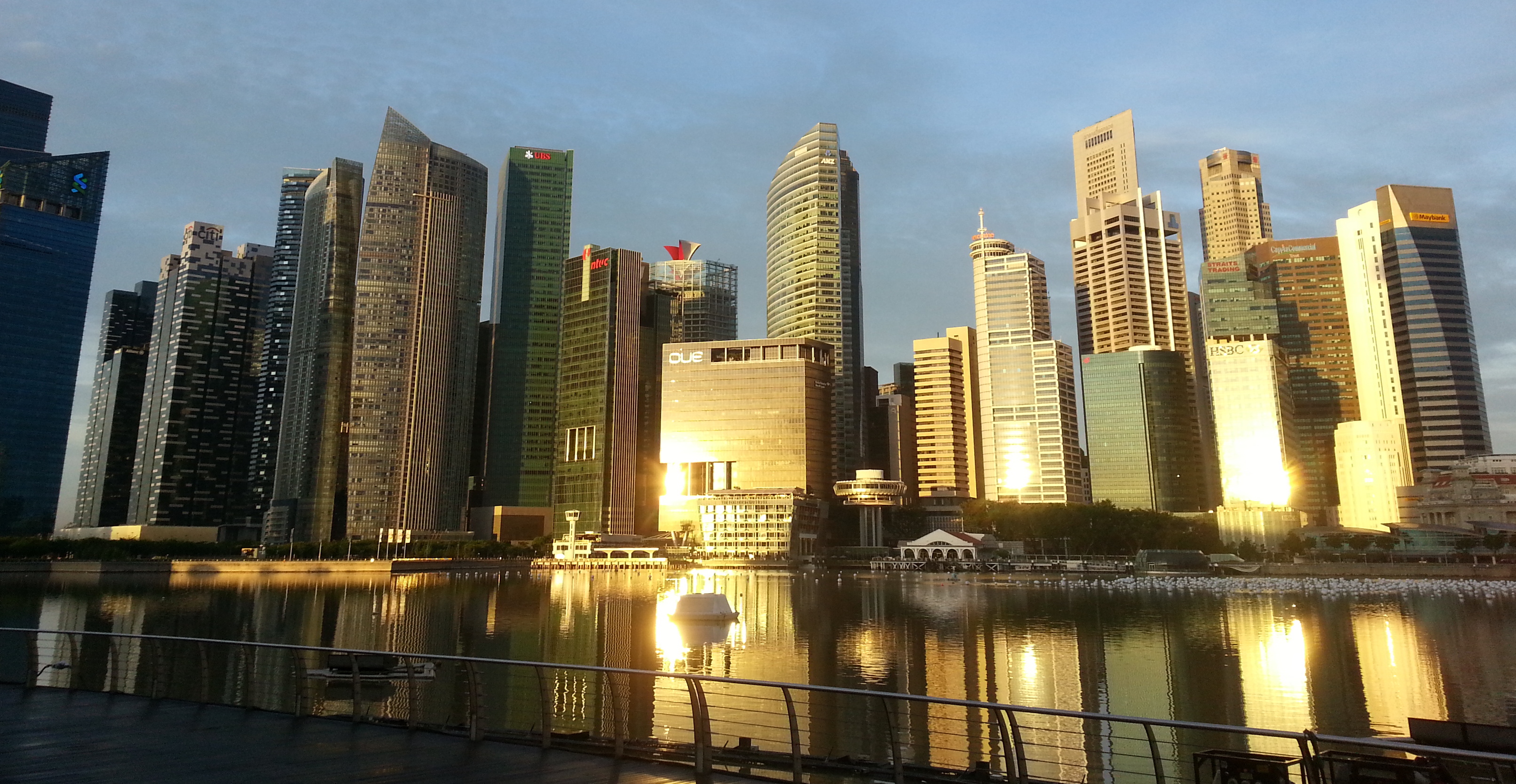 Slower economic growth, anticipation of interest rate hikes and an incoming of supply of new office properties in 2016 could herald muted DPU growth in the quarters ahead for Singapore-heavy office REITs.

Singapore mainboard-listed office landlord Suntec REIT announced on 4 November that it was acquiring three floors of strata space at Suntec City Tower 2 from Maybank Kim Eng Properties for SGD101.6 million. The properties are being acquired in a buy-and-leaseback arrangement.

The acquisition is made against the backdrop of declining sentiment among managers of office REITs in Singapore. In a statement to announce results for its third quarter of 2015, CapitaLand Commercial Trust painted a less-than-optimistic scenario for the quarters ahead.

“Singapore’s CBD core occupancy rate declined marginally in 3Q 2015 compared to 2Q 2015 by 0.4% to 95.8%”, said CapitaLand Commercial Trust in an announcement on the quarter’s results.

“With the impending completion of new supply in 2016, downward pressure is expected on office market rents as landlords focus on retaining and attracting tenants”, said the REIT.

Echoing the sentiment is Frasers Commercial Trust (FCOT), a REIT with three office properties in Singapore. “With the expected slower economic growth, the manager will continue to proactively renew the leases and improve occupancy”, said Low Chee Wah, CEO of the REIT’s manager, in its latest quarterly results announcement.

However FCOT is a little more optimistic that it will see positive rental reversions in the quarters ahead. “In FY2016, 17.0% of the total portfolio gross rental income in Singapore will expire”, said Low. “As the average passing rents of these leases are lower than current market rents, positive rental reversions can be expected when these leases are renewed”, he added.

Another Singapore-heavy office landlord that has given a lacklustre forecast of the economic situation ahead is OUE Commercial REIT.

Singapore’s CBD Grade A office rents declined 3.5% quarter-on-quarter to SGD10.90 per square foot per month while core CBD office occupancy eased by 0.4 percentage points, said the REIT in its results statement for 3Q 2015.

“While the current low office vacancy is likely to continue in the near-term, the completion of new office developments from the second half of 2016 is expected to impact vacancy and rents”, it added.

The less-than-optimistic sentiments espoused by Singapore office REITs is in line with the government’s prediction of slower economic growth for 2015. Singapore's Ministry of Trade and Industry (MTI) has narrowed the country’s growth forecast to between 2% to 2.5%, down from 2% to 4% previously, in its latest projection.

While it may be apparent that REITs with heavier exposure to the Singapore office market will likely see muted growth in the quarters ahead, when will be a good time to enter this market segment and what are the counters to look out for?

For a start, Singapore office REITs with relatively higher gearing levels are going to be more vulnerable to greater interest expenses when anticipated rate hikes materialise. This is largely anticipated to be by the end of 2015, judging from prevailing sentiments on Wall Street.

However the full effects of a higher interest rate is likely to manifest itself only from the final quarter of 2016 onwards when the market fully reconciles higher financing expenses with a slower Singapore economy.

This will be further exacerbated by a higher supply of office space in Singapore which is expected to come in from mid-2016 onwards - driving occupancy figures downwards and exerting further pressure on rental reversion rates from 4Q 2016 onwards.

Investors looking to enter the Singapore office REIT market may find a more compelling proposition to do so from the 4Q 2016 to 1Q 2017 onwards when prices decline in sync with lower occupancy and net property income figures.

The above is strictly an opinion piece and should not be construed as a professional advice. The author is not currently vested in any of the securities mentioned in the opinion piece.