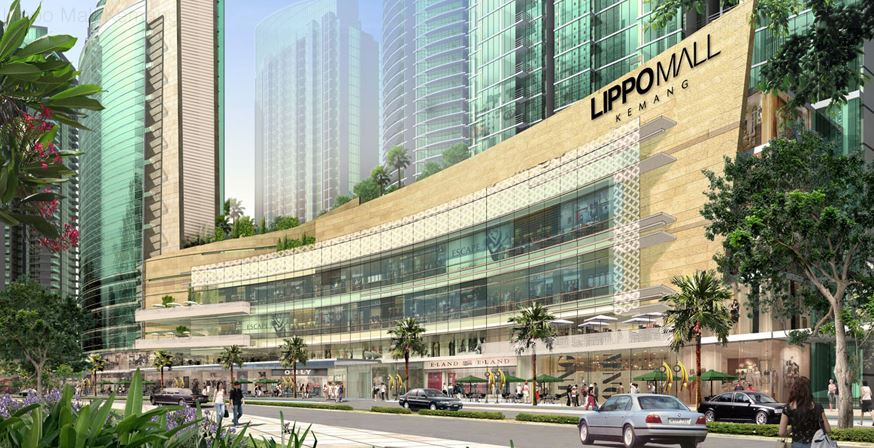 Singapore-listed and Indonesia-focused retail REIT Lippo Malls Indonesia Retail Trust (SGX:D5IU) announced on 5 November that it has recorded an 11.6% increase in distribution per unit (DPU) to 0.77 Singapore cents for its 3Q 2015.

Gross revenue grew 32.7% to SGD44.1 million mainly due to the contributions from Lippo Mall Kemang which was acquired at the end of 2014, as well as from the acquisitions of Lippo Plaza Batu and Palembang Icon in July 2015, said the REIT.

Performance of its underlying property also remained favourable, it said. Year-on-year growth in gross rental income and net property income (NPI) were at 7.4% and 7.7% respectively while occupancy of the shopping malls was at 93.9%

“Whereas the increase in DPU is mainly due to the acquisitions made at end of 2014 and in July this year, the underlying portfolio continues to deliver consistent performance”, said Alvin Cheng, CEO of its manager. “It shall remain the REIT manager’s conviction to deliver accretive acquisitions to our unitholders and to maintain steady growth in DPU over time”, he added.

“With the newly acquired assets in the past year, coupled with the stable business fundamentals in Indonesia for retail malls, as well as the continuing high occupancy rate, we look forward to continually increase portfolio revenue and distributions to unitholders in the coming quarters”, said Cheng.

Units of LMIRT last traded on the Singapore Exchange at SGD0.32.