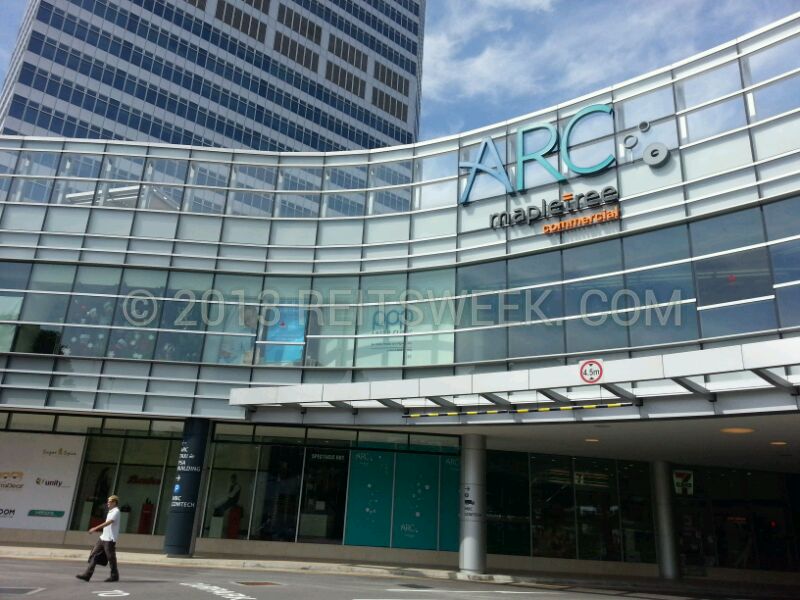 Mapletree Commercial Trust (SGX:N2IU) announced on 27 January that it has recorded a distribution per unit (DPU) of 2.08 Singapore cents for its 3Q FY15/16, unchanged from the corresponding period in FY14/15.

“Third quarter’s gross portfolio revenue grew 1.2% and we achieved 5.5% savings in operating expenses. On a year-on-year basis, net property income (NPI) rose 3.5%”, said Sharon Lim, CEO of the REIT’s manager, in a statement on the results.

“VivoCity’s robust performance is particularly noteworthy. Its year-to-date tenant sales and NPI grew 2.5% and 8.1% respectively against the same period last year, reflecting its resilience and attractiveness as the largest destination mall in Singapore.

“To further enhance VivoCity’s appeal to shoppers, we are planning an asset enhancement initiative (AEI) to strengthen the mall’s F&B offerings. The AEI is expected to commence in 4Q FY15/16 and will complete progressively in 1H FY16/17”, she revealed.

Occupancy rates at Mapletree Anson and PSA Building improved from the last quarter to reach 99.3% and 94.3% respectively. “Nonetheless, transitional vacancy from some earlier expiring leases remains in 3Q FY15/16, resulting in a 1.9% year-on-year decline in the YTD FY15/16 office portfolio NPI”, said the Singapore-listed retail and office REIT.

Aggregate portfolio weighted average lease expiry (WALE) was at 2.3 years as at 31 December 2015, with retail properties at 2.0 years while office at 2.9 years.