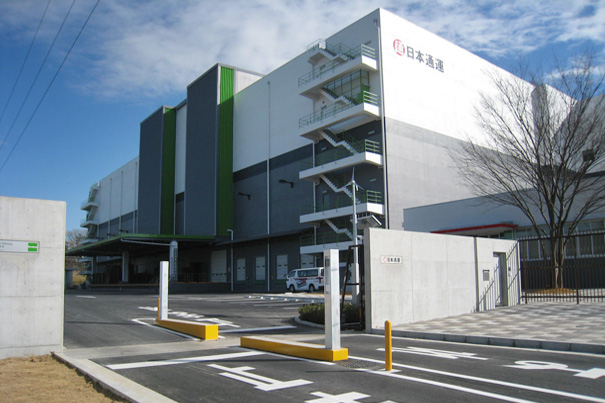 Singapore-listed industrial REIT, Mapletree Logistics Trust (SGX:M44U), announced on 25 January that it has posted a distribution per unit (DPU) of 1.87 Singapore cents for its 3Q FY15/16, unchanged from the same amount paid in the corresponding period in FY14/15.

The quarter’s results included a partial distribution of the gain from the divestments of 134 Joo Seng Road and 20 Tampines Street 92 amounting to SGD1.5 million. Excluding this divestment gain, the DPU would have been 1.81 cents, said the REIT.

“The year-on-year growth in revenue and NPI was mainly due to an enlarged portfolio and stronger performance in Hong Kong”, said the REIT in a statement on the results. “Overall growth was however impacted by lower revenue from several Singapore properties that were recently converted to multi-tenanted buildings and revenue loss from 76 Pioneer Road which commenced redevelopment in August 2015”, it added.

“Through active lease and asset management, we have renewed or replaced most of the leases expiring this year, thereby maintaining a high portfolio occupancy of 96.9%”, said Ng Kiat, Chief Executive Officer of the REIT’s manager.

The REIT’s portfolio weighted average lease expiry (WALE) by net lettable area is about 4.7 years with 46% of total leases not due for renewal till at least FY19/20. 97% of approximately 236,000 square metres of space were due for expiry in 3Q FY15/16, has been renewed or replaced with a positive average rental reversion rate of approximately 5%.

Mapletree Logistics Trust’s aggregate leverage increased slightly from 38.8% in the previous quarter to 39.0% as at 31 December 2015 mainly due to additional loans drawn for capital expenditure in Singapore and Japan. Average borrowing rate for the quarter was 2.4% per annum with about 80% of the REIT’s total debt hedged into fixed rates.

However the REIT has warned that it expects the global macroeconomic outlook remains subdued and uncertain. “While the US economy has reported signs of nascent growth, this is outweighed by concerns of a deepening slowdown in the Chinese economy”, it said. “The growing macroeconomic uncertainties have contributed to a challenging leasing environment in Mapletree Logistics Trust’s markets, with delayed decision making over the renewal of leases and take-up of new space”.

The REIT will pay a distribution of 1.87 cents per unit on 29 February 2016 for the period from 1 October 2015 to 31 December 2015. Units of Mapletree Logistics Trust last changed hands on the Singapore Exchange at SGD0.91.