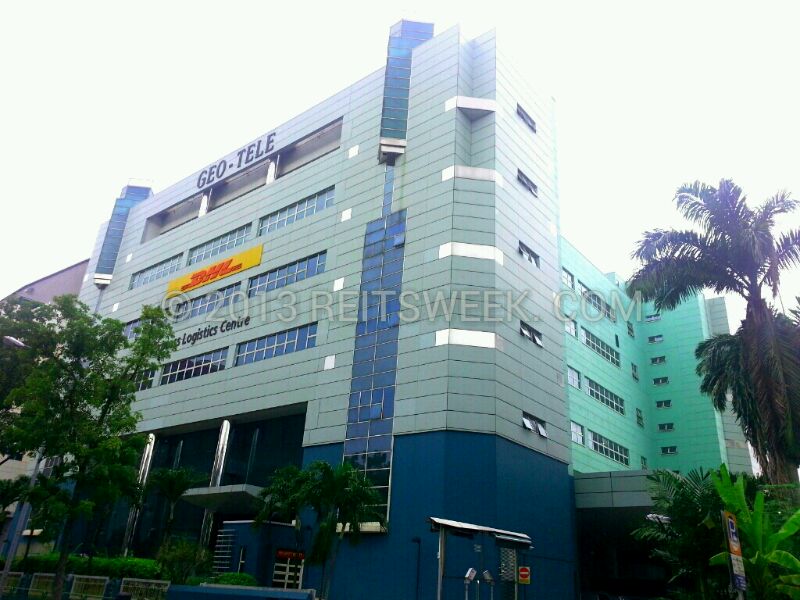 Sabana Shari’ah-compliant REIT (SGX:M1GU) announced on 25 January that it has achieved a distribution per unit (DPU) of 5.95 Singapore cents for its 4Q 2015, a decrease of 15.2% as compared to the 7.02 cents paid in the same period last year.

“Net property income (NPI) for FY 2015 and 4Q 2015 decreased by 1.8% and 11.0% respectively, mainly due to the lower gross revenue arising from negative rental revisions for certain master leases renewals and increase in vacancies in 4Q 2015, coupled with an increase in property expenses due to conversion of three more master leases into multi-tenanted leases”, said the REIT in a statement.

“Furthermore, there were also higher property tax and land rent expenses from the conversion of certain master leases from triple-net into non-triple-net tenancies”, it added. The REIT’s portfolio occupancy eased from 91.7% as at 30 September 2015 to 87.7% as at 31 December 2015 while weighted average lease expiry (WALE) stood at approximately 3.2 years.

Sabana REIT’s aggregate leverage is expected to drop from 41.7% as at 31 December 2015 to 39.0%, assuming successful legal completion of the divestment of the two properties (3 Kallang Way 2A and 200 Pandan Loop), said the REIT.

“While the Manager expects the Singapore economy to remain subdued and market conditions to be very challenging for 2016, it remains committed in its efforts to improve the portfolio occupancy, implement productivity and cost control measures, and to prudently manage Sabana REIT’s capital structure”, said Sabana REIT in its statement.

“The manager will also continue to evaluate potential yield-accretive acquisition opportunities both locally and abroad, as well as development projects and asset enhancement initiatives, to grow the trust’s portfolio”, it added.

Units of Sabana REIT are currently listed on the Singapore Exchange at SGD0.70.