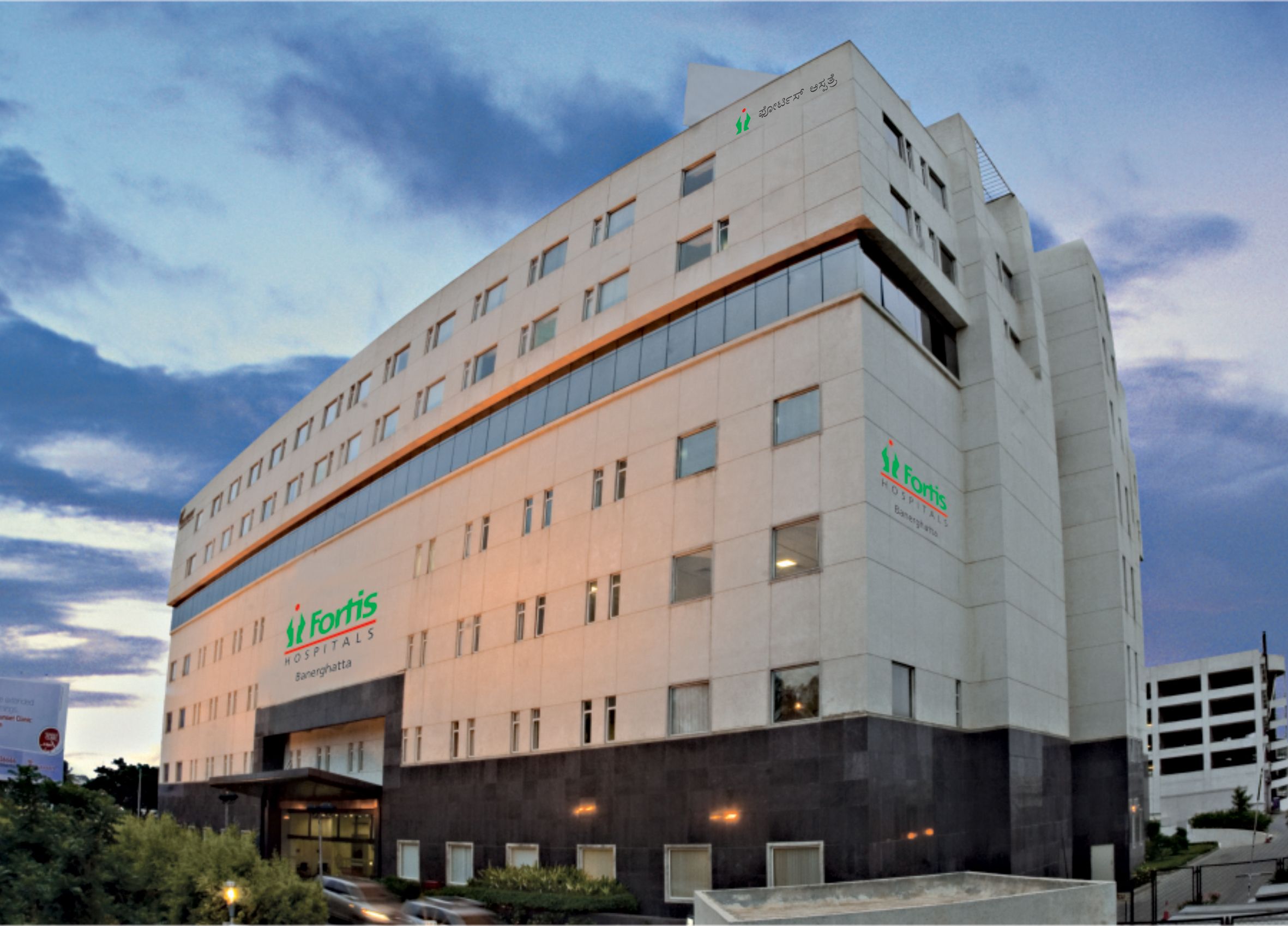 Singapore-listed Religare Healthcare Trust (SGX:RF1U) announced on 3 February that it has achieved a distribution per unit (DPU) of 1.91 Singapore cents for its 3Q 2016, an increase of 4.9% as compared to the 1.82 cents paid in the corresponding period for 2015.

Gross revenue was higher by 6.3% due mostly to the 3% annual growth in its base fee, said the trust. This was reinforced with a growth in variable fee due to higher occupancy at the trust’s two operating hospitals.

“The results for the 3QFY2016 has been to our expectations”, said Gurpreet Dhillon, CEO of the trust’s manager. “The third quarter is generally a period where there is less activity for medical operators in India due to the numerous festive seasons which take place in this quarter, such as Diwali, Christmas and New Year”, he added.

“This seasonality was aggravated as the 2QFY2016 saw a dengue outbreak which was over in 3QFY2016. However, due to the stability built into Religare Healthcare Trust’s fee model where most of our fee and certain expenses are fixed, our distributable income was not affected by these events”, said Dhilon.

The trust has indicated that it expects business conditions in the quarters ahead to be fair. “The outlook for India still remains relatively optimistic, with a recent United Nations report predicting India to be the fastest growing economy in the world in 2016 and 2017”, said the trust in its statement,

“According to the UN report, the macroeconomic environment in India has improved, helped by the sharp decline in the prices of oil, metals and food. However, any slowdown in the global economy is still expected to have an impact on the growth in India”, it added.

Units of Religare Healthcare Trust ended the trading day 1.6% lower from its previous close on the Singapore Exchange to finish at SGD0.925.