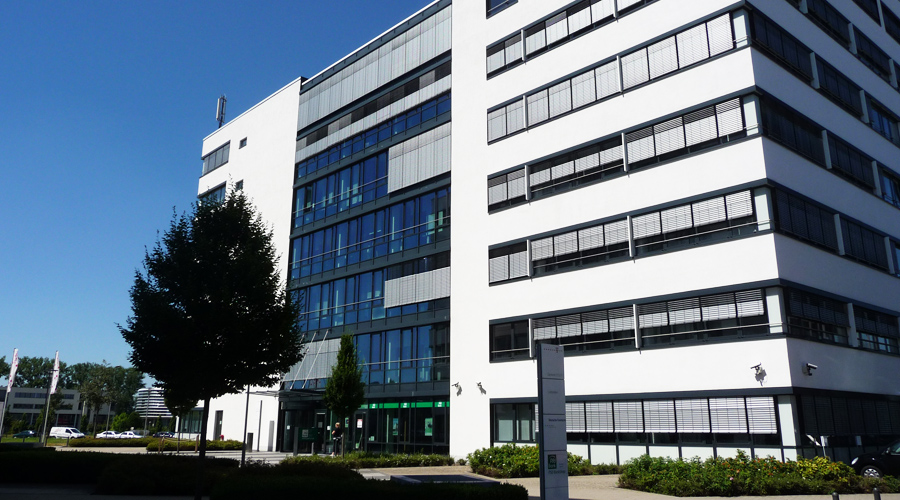 The lease will be renewed on the existing rental rate and the company will continue to occupy five of the six floors in the Münster South building. The initial lease term before the renewal was supposed to end on 31 March 2017.

The Münster South building has approximately 12,218 square metres of net lettable office space of which 1,796 square metres will be available for lease to other parties from 1 April 2017, said the Singapore-listed office REIT.

“We are pleased that GMG has affirmed its committment to remain in our Münster Campus”, said Itzhak Sella, IREIT’s CEO. “We believe in the long term prospects of this property and look forward to working with Deutsche Telekom as our tenant for many more years”, he added.

According to IREIT, the Münster Campus is located in the Zentrum Nord office park where rents average at about EUR9.00 per square metre per month.

“"The Münster Campus is one of the newer properties in the area and we are pleased that our tenant is paying higher than average rental rates of approximately EUR11.00 per square metre, said Adina Cooper, IREIT’s chief investment officer.

Following the exercise of the option by GMG, weighted average lease expiry (WALE) of the Münster Campus as at 31 December 2015 will increase from 3.8 years to 4.9 years.

Units of IREIT Global last changed hands on the Singapore Exchange at SGD0.69.