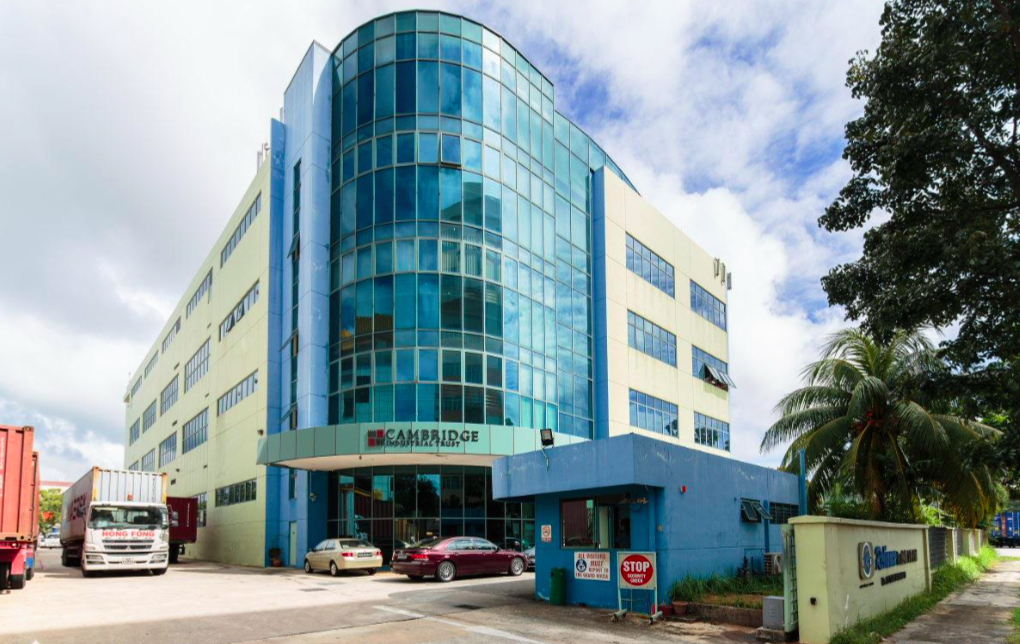 Singapore-listed industrial REIT, Cambridge Industrial Trust, announced on 28 April that it has achieved a distribution per unit (DPU) of 1.112 Singapore cents for its 1Q 2016, a 9.2% decrease year-on-year from the 1.225 cents posted in 1Q 2015.

“However, underlying 1Q 2016 DPU registered a 3.8% increase year-on-year, compared to 1Q 2015 DPU adjusted for all management fees payable in cash and no capital distribution”, said the REIT in its statement on the results.

“We maintained momentum in 1Q2016 despite challenging market conditions”, said Philip Levinson, CEO of the REIT’s manager, in a statement on the results. “Occupancy levels remain healthy and above industry average”, he added.

As at 31 March 2016, the REIT’s portfolio occupancy was 94.1% with a weighted average lease expiry (WALE) of 3.6 years. Approximately 110,000 square feet of space was released with a weighted positive rental reversion of 2.9% while the average portfolio rental remains unchanged at SGD1.27 per square foot.

Cambridge Industrial Trust’s gearing for the quarter was at 37.1% with all-in cost of debt at 3.64% per annum.

Moving ahead, the REIT is currently conducting a strategic review of its business and operations. It has recently appointed Goldman Sachs to assist in the analysis of certain recent trends and developments in the Singapore REIT sector and their potential implications to Cambridge Industrial Trust.