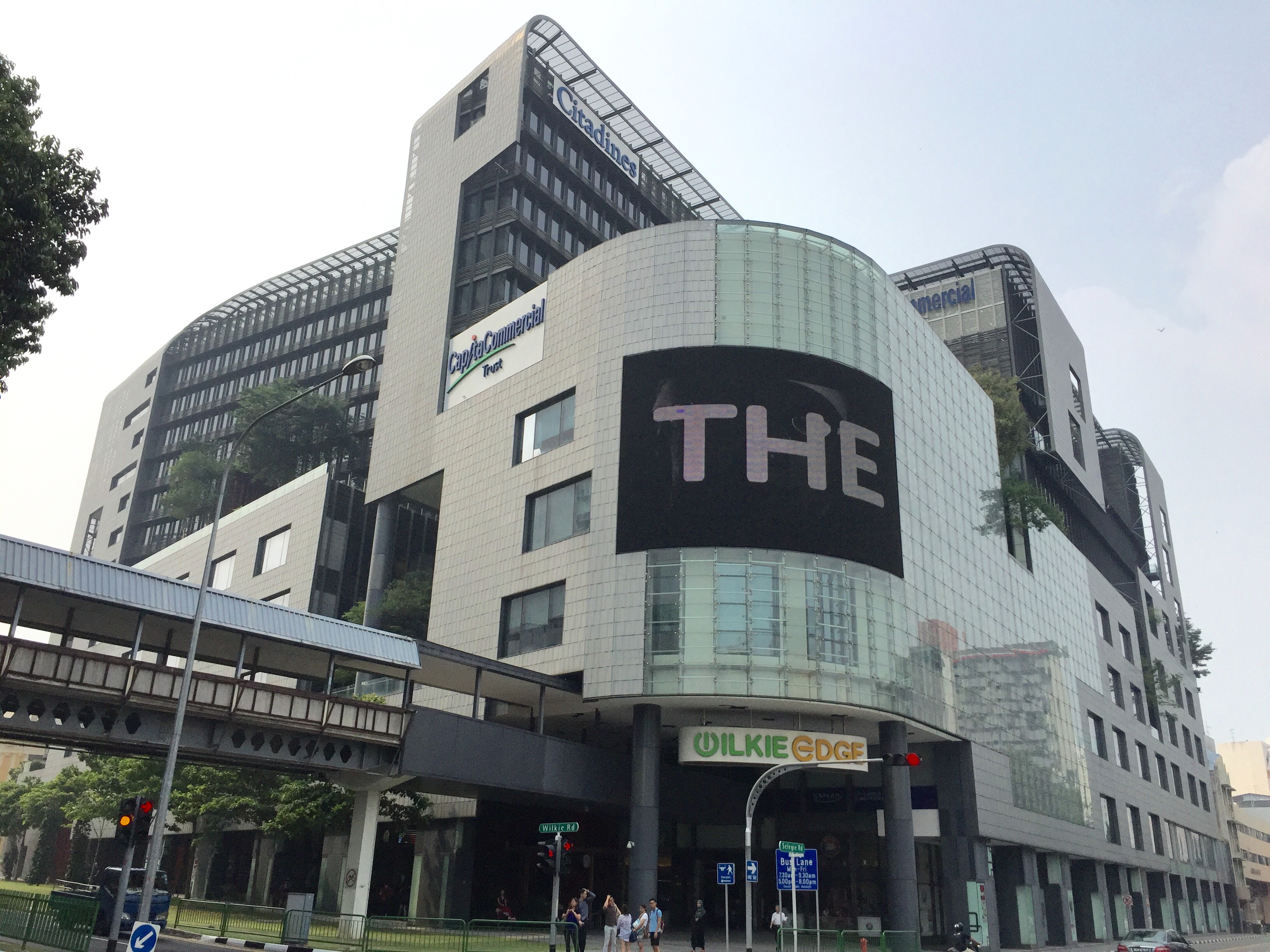 Singapore-listed office REIT, CapitaLand Commercial Trust announced on 15 April that it has achieved a distribution per unit (DPU) of 2.19 Singapore cents for its 1Q 2016, a 3.3% increase from the 2.12 cents recorded for the corresponding period in 2015.

Gross revenue for the period slipped by 1.9% year-on-year to SGD66.8 million while net property income fell by 3.6% to SGD52 million for the period. The REIT has cited lower occupancy at Capital Tower and higher property tax respectively for the fall in numbers.

“Despite headwinds in the Singapore office market, CapitaLand Commercial Trust’s portfolio committed occupancy rate of 98.1% in 1Q 2016 remains above market occupancy of 95.1%”, said Lynette Leong, CEO of the REIT’s manager.

The REIT’s aggregate leverage ratio was at 30.1% for the quarter with 91% of its total borrowings on fixed interest rates, while portfolio weighted average lease expiry (WALE) by net letable area as at end March 2016 was 7.3 years.

With regards to outlook in the quarters ahead, the REIT has cautioned against a “new above-normal” supply of office spaces in Singapore from the second half of 2016 onwards that is expected to result in higher market vacancy levels.

“We will continue our proactive efforts to attract and retain tenants, and limit CapitaLand Commercial Trust’s exposure to expiring leases this year and next”, said Leong.

Units of CapitaLand commercial Trust are currently trading at SGD1.42, approximately 0.3% higher from its previous close on the Singapore Exchange.