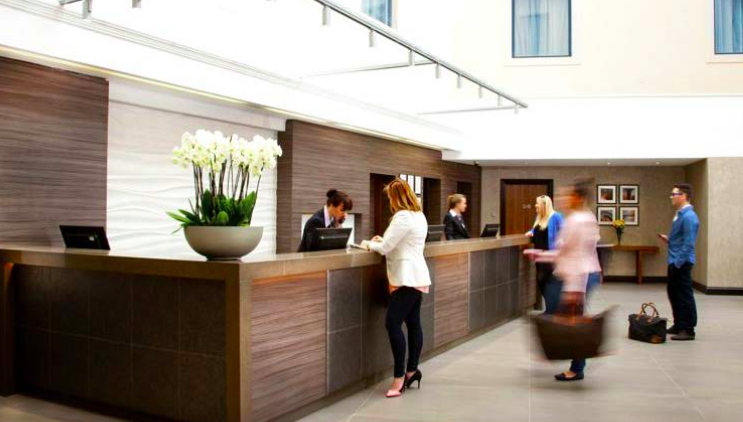 Singapore-listed CDL Hospitality Trust announced on 29 April that it has achieved a distribution per stapled security (DPS) of 2.22 Singapore cents for its 1Q 2016, a fall of 9.0% compared to the 2.44 cents paid in the corresponding period of the previous financial year.

“The weak global economy has given rise to a challenging operating environment”, said Vincent Yeo, CEO of the trust’s manager in a statement on the quarter’s results.

“Although there has been some improvement in visitor arrivals, corporate expenditure remains constrained which has affected our core Singapore portfolio performance. The performance has also been affected by our ongoing asset enhancement initiatives at Grand Copthorne Waterfront Hotel and M Hotel which are slated for completion in 2016”, said Yeo.

“However, we believe that by augmenting our assets at this opportune time, it will enhance their competitive position and allow them to capitalise on the positive mid-to-long term outlook of Singapore tourism sector”, he added.

“With debt headroom to further expand, we are still looking for acquisitions to enhance our returns to unitholders and diversify our income”, said Yeo on the trust’s plans in the quarters ahead.

Units of CDL Hospitality Trust were last done on the Singapore Exchange at SGD1.46.