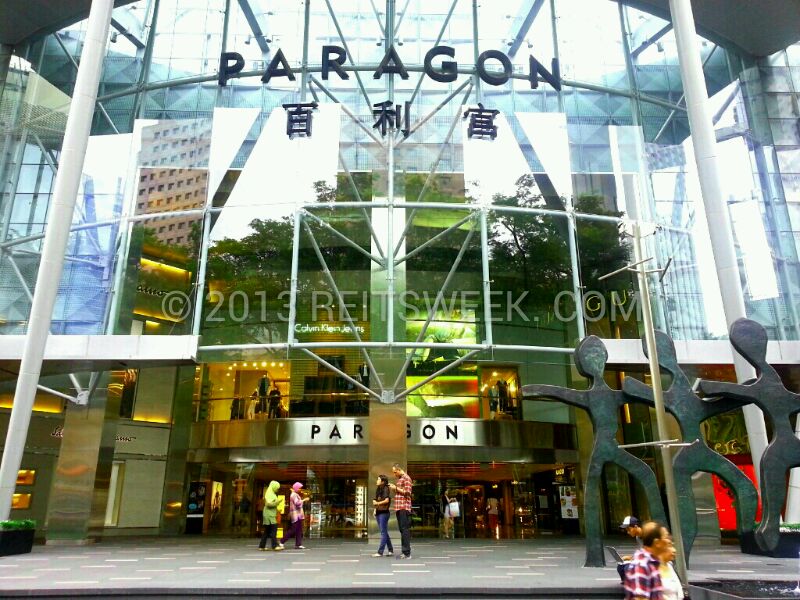 Singapore-listed retail REIT, SPH REIT, announced on 4 April that it has recorded a distribution per unit (DPU) of 1.40 Singapore cents for its 2Q 2016, unchanged from the same amount reported from the corresponding period in 2015.

The current quarter’s results also included additional one-off provision for prior year property tax based on the assessment received, said the REIT. Excluding the effect of the provision, NPI was SGD41.5 million, an increase of 3.2%, or SGD1.3 million the second quarter of 2015.

As a result, income available for distribution to unitholders increased marginally by 0.2%, or SGD0.1 million to SGD36.4 million for 2Q 2016.

The REIT’s aggregate portfolio occupancy remained close to 100% with the Clementi Mall fully leased while the Paragon’s occupancy was 99.9% as at 29 February 2016. The latter saw a rental uplift of 4.3% for new and renewed leases in 1H 2016 while Clementi Mall achieved a positive rental reversion of 3.1% for the period.

The REIT has several works, currently ongoing and in the pipeline, to enhance the value of its properties in the quarters ahead. “The air handling unit decanting project at Paragon is progressing on schedule. The planning for The Clementi Mall’s reconfiguration project, primarily at basement, is underway”, said Susan Leng, CEO of SPH REIT’s manager.

“Barring any unforeseen circumstances, the two properties are expected to remain resilient, and turn in a steady performance”, she added.

Units of SPH REIT last changed hands on the Singapore Exchange at SGD0.97. The dividend of 1.4 cents for the period will be made to eligible unitholders on 13 May 2016.