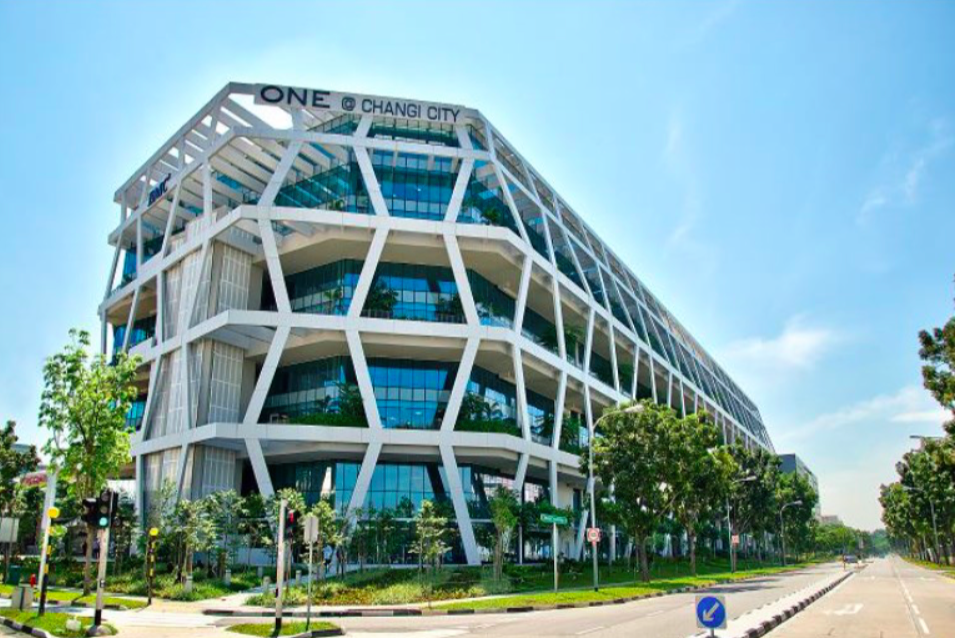 The REIT has attributed the fall in DPU for the quarter mainly to performance fees. “Otherwise, 4Q estimated DPU would have increased by 1.3%, mainly due to contribution from new acquisitions but partially diluted by the higher number of Ascendas REIT units in issue”, said the REIT in its statement on the results.

“This was mainly due to higher contributions from new acquisitions such as the 27 logistics properties in Australia, and Aperia, The Kendall, Hyflux Innovation Centre and ONE@Changi City in Singapore”, said the REIT.

However Ascendas REIT’s overall portfolio occupancy at the end of the quarter fell to 87.6% from 89.2% as at December 2015. Portfolio weighted average lease expiry (WALE) for the period was at 3.7 years.

The REIT’s aggregate leverage stood at 37.2% with a weighted average all-in cost of borrowing of 2.8% as at 31 March 2016. Meanwhile weighted average tenure of debt outstanding was at 3.4 years.

The REIT expects the industrial property market condition in Singapore to remain challenging in the quarters ahead. “With significant new supply and tepid economic growth both in Singapore and globally, there may be pressure on occupancy growth in Singapore”, it said.

However it remains more upbeat on demand for logistics space in Australia given the healthy jobs market, low interest rates, weaker Australian dollar and firm consumer spending. As such, Ascendas REIT said that it expects to maintain a stable performance for the financial year ending 31 March 2017.

Units of Ascendas REIT finished the trading day 0.4% higher from its previous close on the Singapore Exchange to finish at SGD2.40.