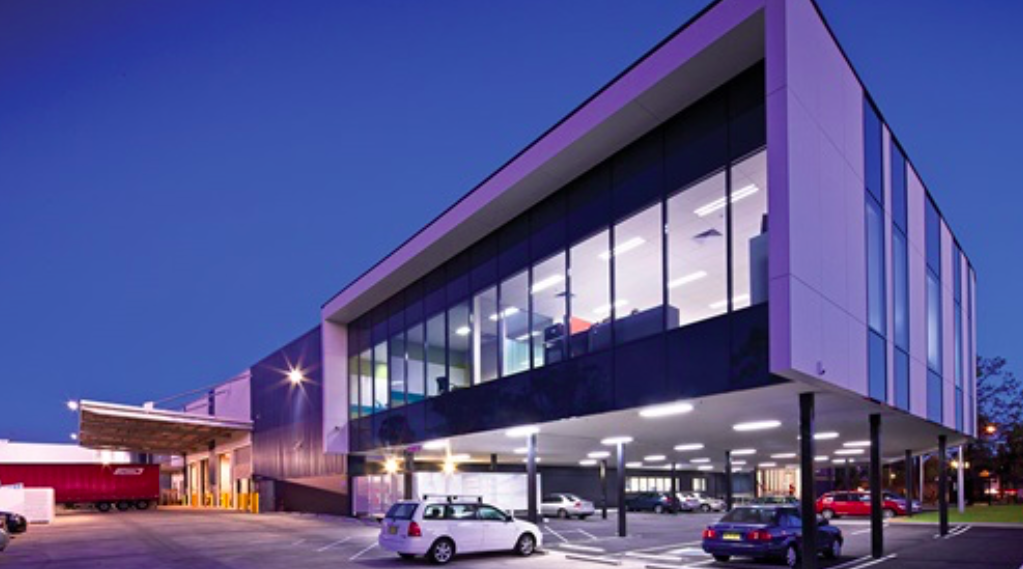 The initial public offering (IPO) for Singapore's latest industrial REIT, Frasers Logistics & Industrial Trust has been priced at SGD0.89, representing the top end of a range first indicated in its initial prospectus from early June 2016.

The IPO consists of a placement tranche of 441,749,000 units and a public tranche of 80 million units. Total proceeds of approximately SGD464.4 million is expected to be raised in the offering in addition to the SGD804 million that will be raised from sponsor and cornerstone subscribers.

The REIT will feature an initial portfolio of 51 industrial properties across Australia. Of these, 25 are located in Melbourne, 12 in Sydney, 9 in Brisbane, 4 in Adelaide and the remaining 1 in Perth. Aggregate portfolio occupancy is currently at 98.3% with a weighted average lease expiry (WALE) of 6.9 years.

Opening date and time to subscribe to the IPO is at 9 p.m. on Friday 10 June while the closing date has been set at 12 p.m. on Thursday 16 June. Units of Frasers Logistics & Industrial Trust will commence trading on the Singapore Exchange at 9 a.m. on Tuesday 21 June.