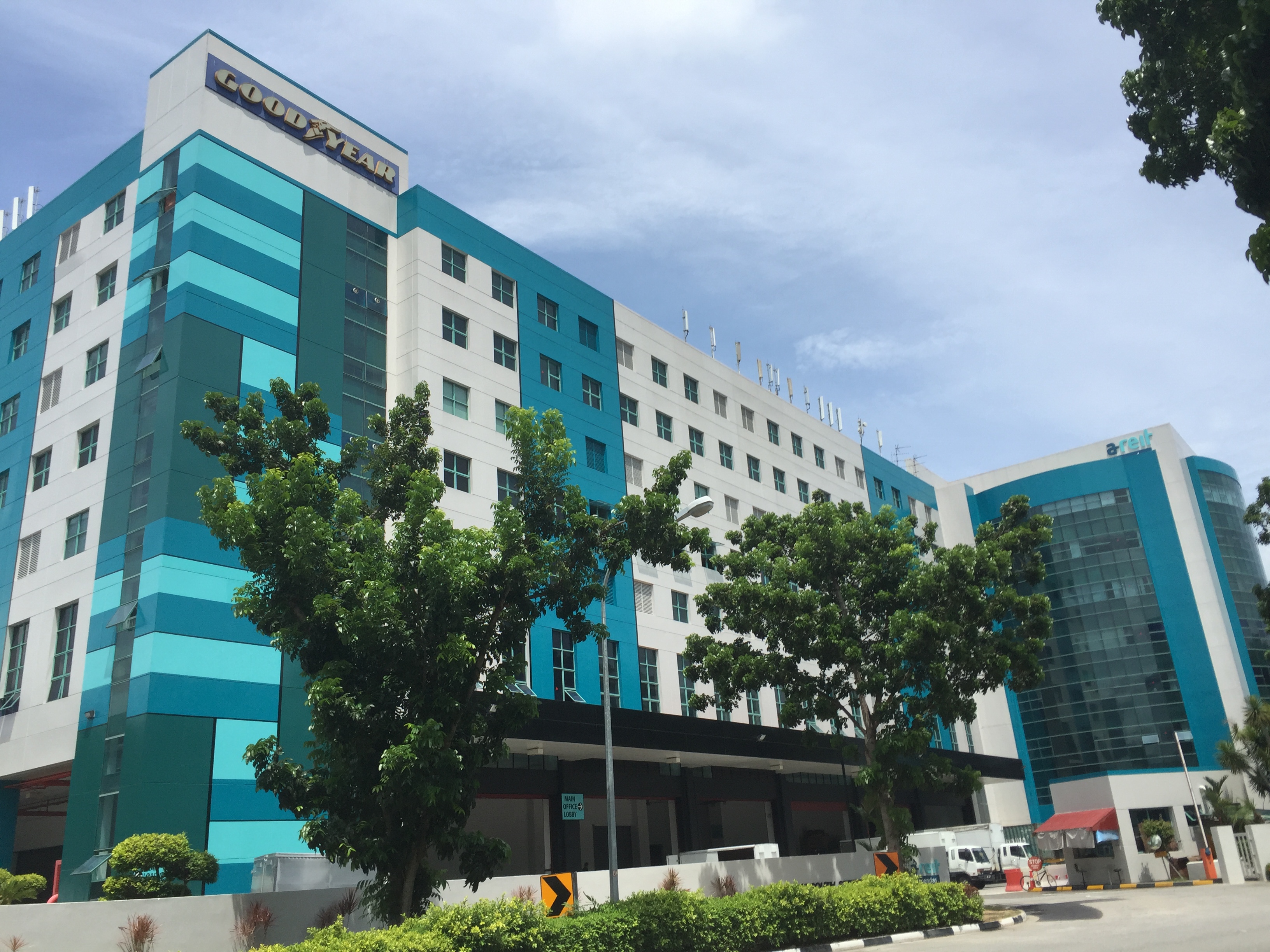 The REIT has attributed the increases mainly to revenue contribution from its Australian properties and ONE@Changi City, which were acquired in the second half of FY15/16.

The REIT’s overall portfolio occupancy rose to 88.2% as at June 2016 from 87.6% in March 2016 as a result of the divestment of Jiashan Logistics Centre and improved occupancy at Ascendas REIT City@Jinqiao.

On its outlook for the quarters ahead, Ascendas REIT warned in its statement on the results that the industrial property market in Singapore remains challenging.

“With significant new supply and tepid economic growth both in Singapore and globally, there may be pressure on occupancy growth in Singapore”, it said.

However the REIT is more optimistic on its prospects for Australia. “Demand for logistics space is expected to be strong, backed by a fairly steady labour market, weaker Australian dollar and firm consumer spending”, said the REIT.

Units of Ascendas REIT finished the trading day unchanged from its previous close on the Singapore Exchange to end at SGD2.49.