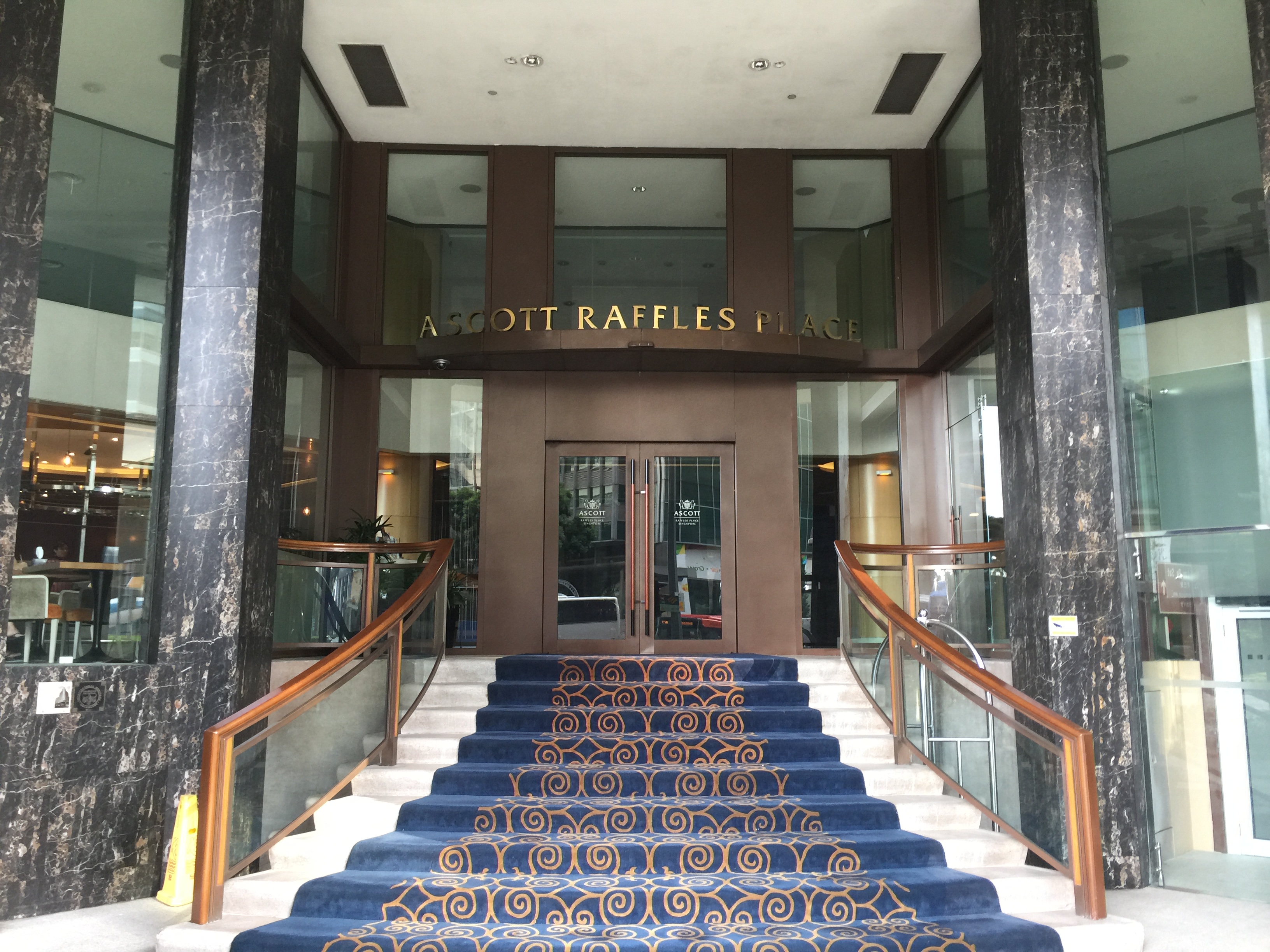 Singapore-listed hospitality REIT, Ascott Residence Trust (Ascott REIT), announced on 20 July that it has recorded a distribution per unit (DPU) of 2.13 Singapore cents for its 2Q 2016, an increase of 2% compared to the 2.09 cents achieved for 2Q 2015.

The DPU would have shown an increase of 3% to 2.16 cents if the effect of Ascott REIT’s equity placement in March 2016 was excluded.

“We continued to achieve double-digit growth in revenue due to our SGD609 million acquisitions last year and the recent acquisition in New York for SGD218 million”, said Lim Jit Poh, chairman of the REIT’s manager.

“Our entry into the US last year not only propelled Ascott REIT into a global hospitality player, our two U.S. acquisitions were the biggest contributors to revenue growth”, said Lim, adding that Ascott REIT’s portfolio size will expand to SGD5.3 billion once the acquisition of Ascott Orchard is completed in 2017.

Moving forward, Ascott REIT said that it will be actively managing its portfolio, including carrying out refurbishments, to maximise returns.

“We will also continue to be prudent in our capital management by tapping the debt capital market to diversify our funding sources and securing longer term financing at an optimal cost”, said Ronald Ta, CEO of the REIT’s manager.

Units of Ascott REIT finished the trading day about 0.8% higher from its previous close on the Singapore Exchange to end at SGD1.14.