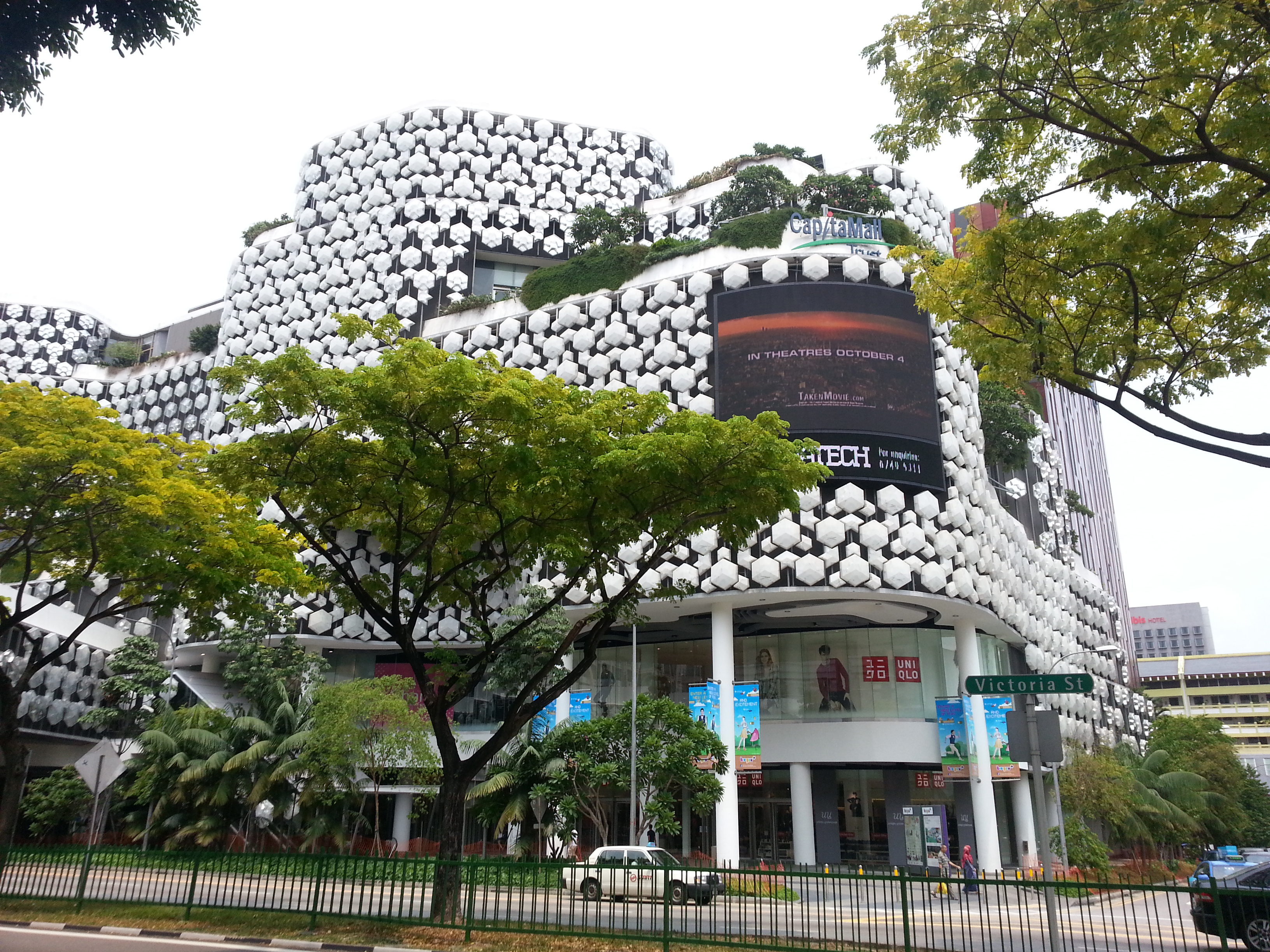 Gross revenue and net property income for the period saw year-on-year increases of 7.1% and 6.0% respectively mainly due to revenue contribution from Bedok Mall, which was acquired in October 2015, and higher rental revenue achieved for IMM Building, Tampines Mall and Bukit Panjang Plaza after asset enhancement initiatives.

However the Singapore-listed retail REIT noted that revenue figures were affected by the absence of income Rivervale Mall, which was divested in December 2015, and lower gross revenue from Funan DigitaLife Mall, as the mall wound down its operations for redevelopment.

“Backed by our portfolio of well-located shopping malls and extensive network of retailers, CapitaLand Mall Trust registered year-on-year increases of 3.6% and 2.3% in shopper traffic and tenants’ sales per square foot respectively”, said Wilson Tan, CEO of the REIT’s manager.

Looking ahead, Tan pointed Funan DigitaLife Mall’s redevelopment as part of the REIT’s effort to enhance the attractiveness of its portfolio. The redevelopment is expected to achieve a return on investment of 6.5%.

Units of CapitaLand Mall Trust are currently trading at SGD2.19.