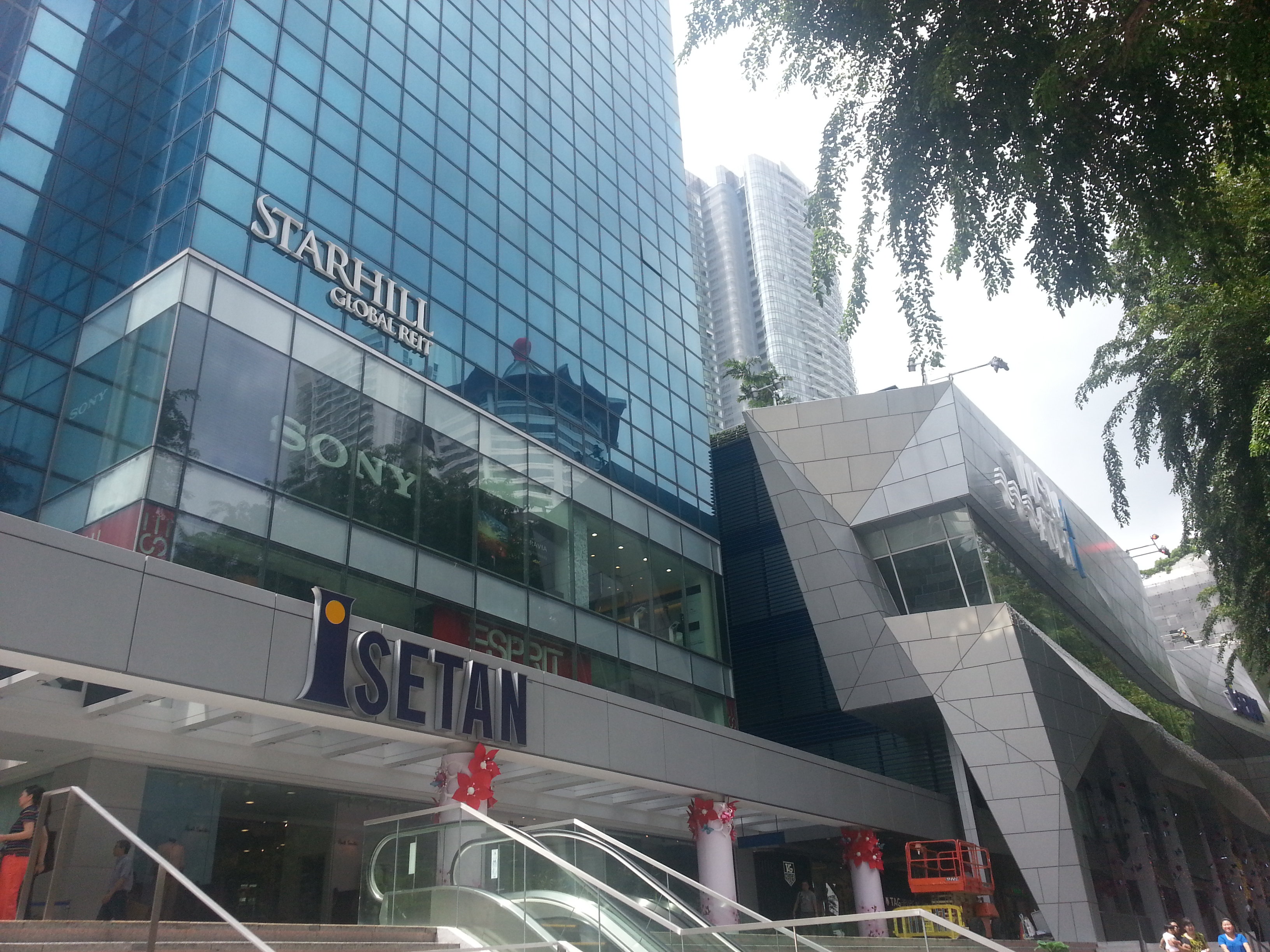 Starhill Global REIT announced on 29 July that it has recorded a distribution per unit (DPU) of 1.29 Singapore cents for its 4Q FY15/16, unchanged from the corresponding period in the previous financial year.

“The increase in revenue and NPI was largely attributed to the full period contribution from Myer Centre Adelaide which was acquired in May 2015…”, said the REIT in a statement on the results.

However it also added that the performance was partially offset by lower contributions from its China, Perth and Japan properties, as well as foreign currency movements.

“Wisma Atria retail revenue declined 4.1% year-on-year and its NPI declined 3.8% over the previous corresponding period mainly due to lower occupancies”, said the REIT, pointing to tepid retail conditions in the country.

The Singapore-listed retail and office REIT’s gearing was 35.0% as at 30 June 2016 and no significant debt refinancing requirements until 2018.