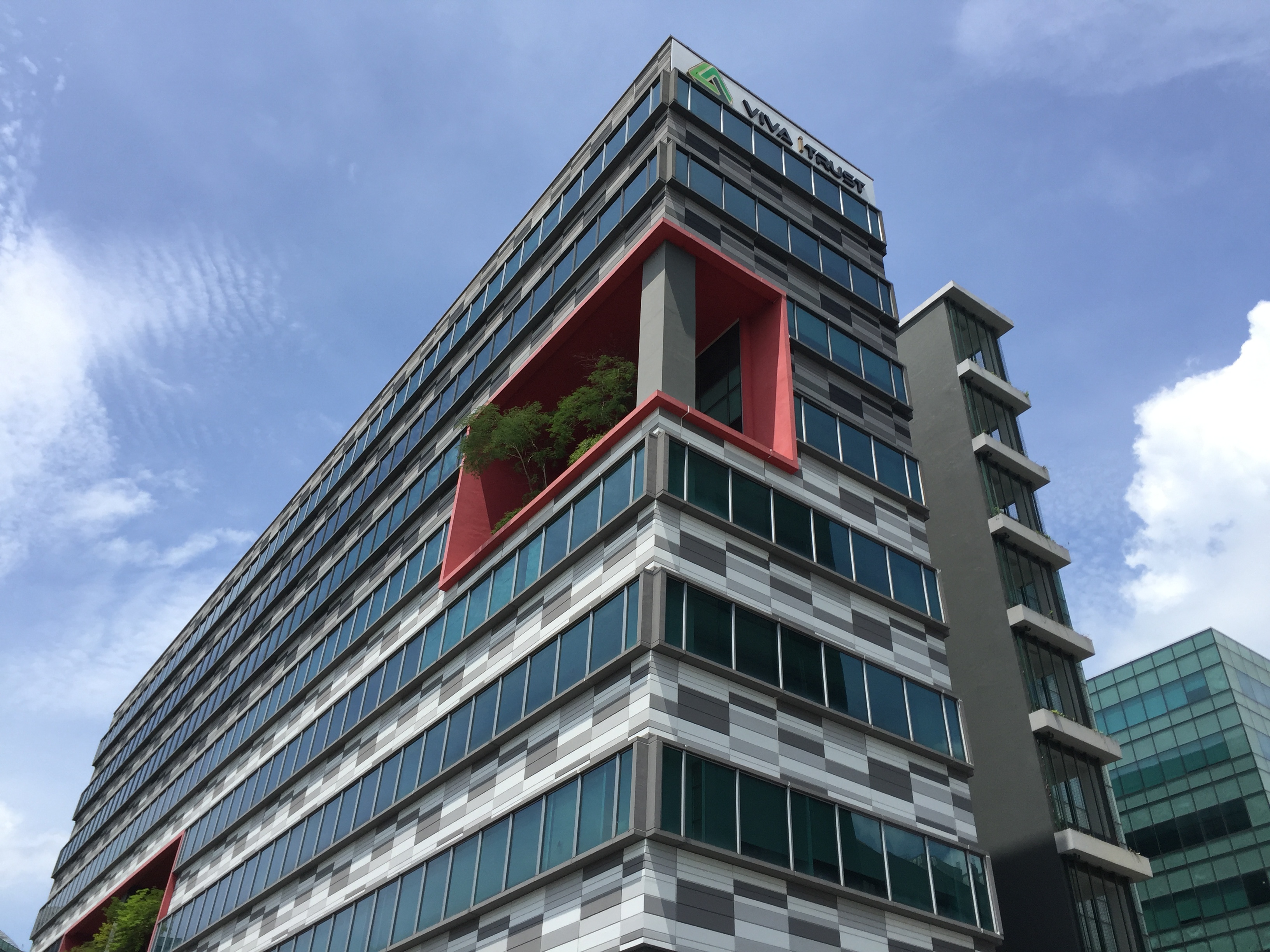 Singapore-focused business park and industrial property landlord Viva Industrial Trust announced on 27 July that it has achieved a distribution per stapled security (DPS) of 1.75 Singapore cents for its 2Q 2016, a fall of 5.4% from the 1.849 cents recorded in 2Q 2015.

The fall in DPS came despite the trust achieving a 31.3% and 41% year-on-year increase in gross revenue and net property income (NPI), both of which came in at SGD23.4 million and SGD17.2 million respectively.

The trust has attributed the fall to an enlarged share base following the completion of two private placements and a preferential offering in FY2015.

Viva Industrial Trust’s rise in gross revenue was driven mainly by contribution from newly acquired properties. These are namely 11 Ubi Road 1 and Home-Fix Building in 2015, and a logistics property, 30 Pioneer Road, in April 2016.

“Looking ahead, we expect to see further upside as we welcome more tenants at Viva Business Park and recognise the full income contribution from our new Pioneer Road asset”, said Ang.

Units of Viva Industrial Trust are currently trading on the Singapore Exchange at SGD0.765.