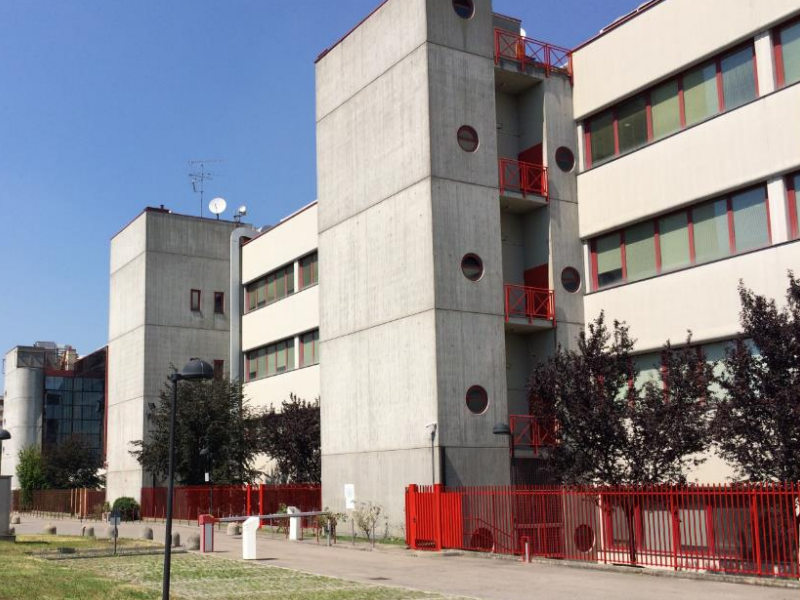 Singapore-listed Keppel DC REIT announced on 12 August that it will be acquiring a data centre in Milan, Italy for EUR37.3 million (SGD57.3 million).

The property, which is located approximately eight kilometres away from the Milan city centre, comprises of three four-storey buildings with a total lettable area of approximately 15,365 square metres.

It has been fully leased on a double-net lease structure for 12 years since January 2016, with provisions for annual rental escalations, and an option to renew for another six years.

Upon acquisition, the tenant will continue to manage the facility, own the fit-out, as well as bear operating expenses and capital expenditure of the mechanical and electrical equipment, said the REIT.

“The addition of the shell and core asset on a double-net basis will require minimal capital expenditure, and also adds a well established client to the REIT’s client base”, he added.

The acquisition is expected to be accretive to Keppel DC REIT’s distribution per unit (DPU) and lengthen its portfolio weighted average lease expiry (WALE) from 8.7 years to 9.3 years.

The purchase will be fully funded by debt and is expected to be completed in the third quarter of 2016.