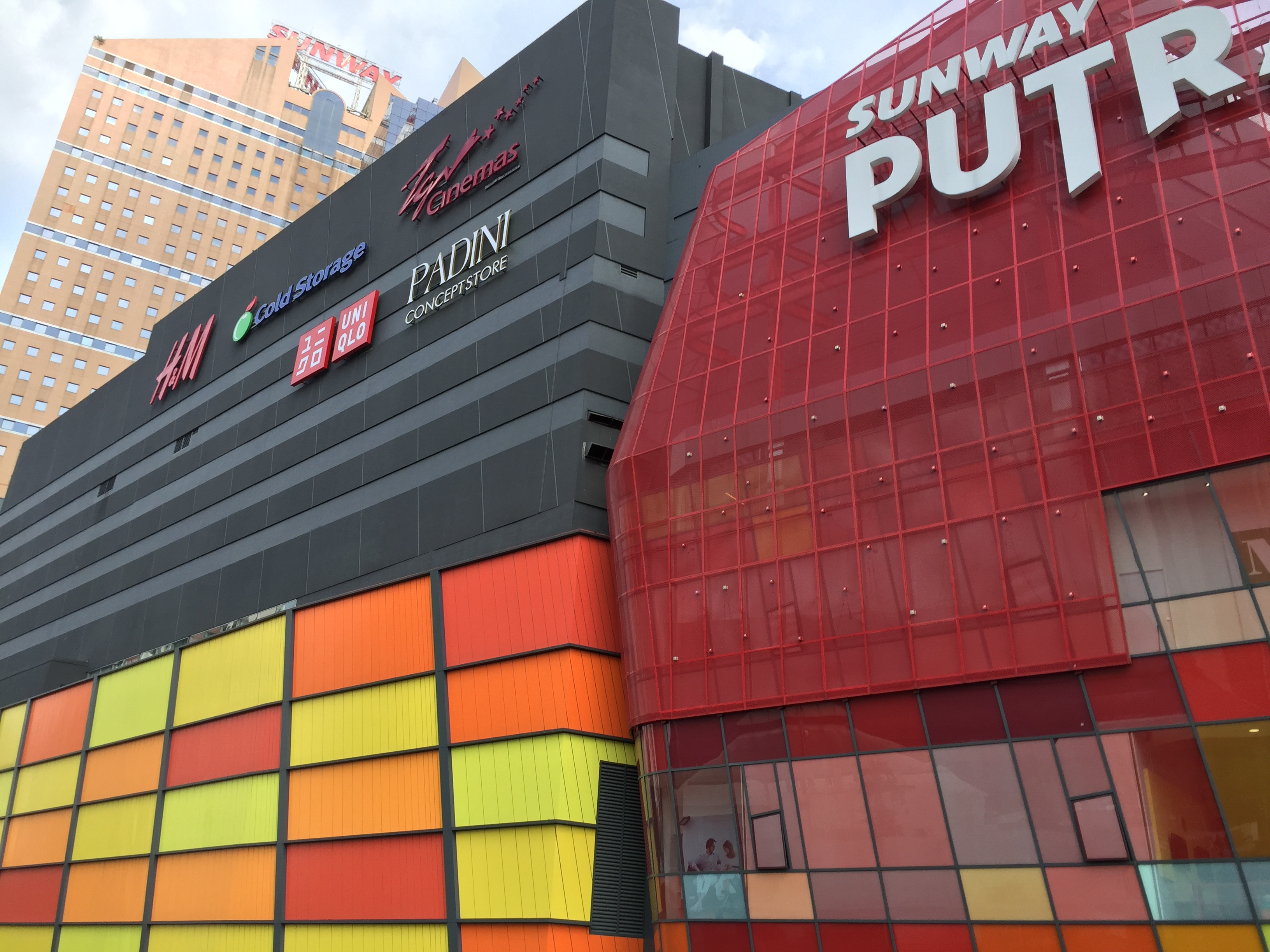 Backed by contributions from newly acquired properties, Malaysia-listed Sunway REIT announced on 11 August that it has achieved a distribution per unit (DPU) of 2.12 sen for its 4Q 2016, an increase of 3.7% from the 2.05 sen recorded for 4Q 2015.

Gross revenue and net property income for the period increased by 7.5% and 6.8% year-on-year to MYR123.6 million and MYR90.2 million respectively on the back of full-year income contribution from newly acquired properties, said the mixed commercial REIT.

“The set of financial performance was underpinned by growth from the retail segment and hotel segment coupled with full year income contribution from Sunway Putra Mall, Sunway Hotel Georgetown and Wisma Sunway”, said the REIT in its statement on the results.

Sunway REIT’s aggregate portfolio leverage for the quarter was at 33.3%, unchanged from the corresponding period in the previous financial year.

“The outlook for the next financial year remains difficult”, warned Dato’ Jeffrey Ng, CEO of the REIT’s manager, in a statement. “However, we hope to see gradual improvement in the performance of some of our assets”, he added.

Book closure date for Sunway REIT with respect to the quarter’s distribution has been set at 29 August 2016 while payment date will be 13 September 2016.

Units of Sunway REIT last changed hands on the Bursa Malaysia at MYR1.68.