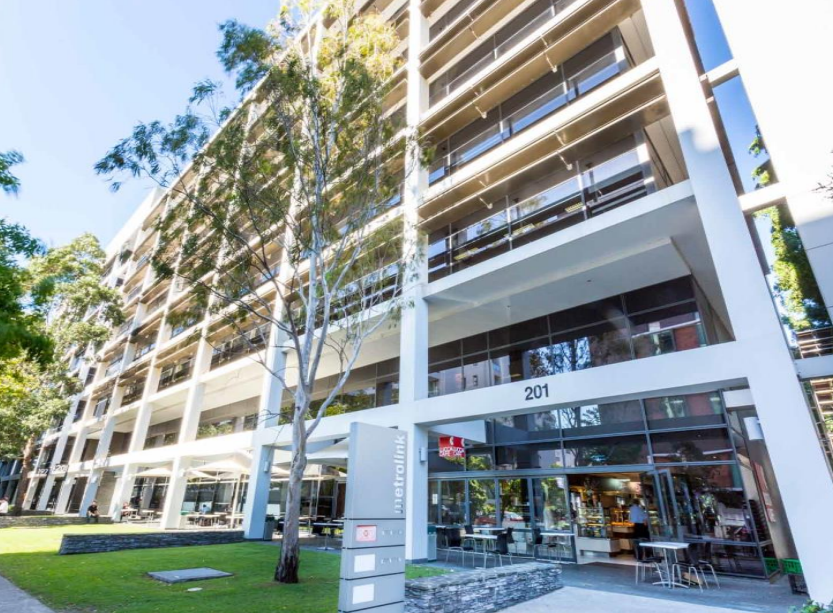 Singapore-listed Ascendas REIT announced on 9 September that it has entered into separate sale and purchase agreements to acquire two industrial properties in Australia for AUD168.2 million (USD127.7 million).

The properties are namely a business park occupying 197-201 at Coward Street, Mascot, in Sydney, and a logistics facility known as Stage 4 Power Park Estate that is currently under construction in Dandenong South, Melbourne.

The properties cost AUD143.4 million and AUD24.8 million respectively. 197-201 is being acquired from Frasers Property Australia, while Stage 4 Power Park Estate is being purchased from Goodman Dandenong Trust.

“These acquisitions are part of Ascendas REIT’s plans to progressively build on and diversify its existing portfolio in Australia”, said Chia Nam Toon, CEO of the REIT’s manager.

“We will continue to seek more quality freehold properties that will help enhance Ascendas REIT’s ability to generate stable and visible cash flows to our unitholders”, he added.

197-201 Coward Street has a weighted average lease expiry (WALE) of five years as at 1 August 2016, and is 100% occupied by several tenants including logistics firm TNT. The property features rental escalation of between 3.5% to 4% per annum embedded in its lease.

Construction of Stage 4 Power Park Estate is expected to complete in 1Q 2017. Upon completion, 68% of its lease, which has been pre-committed to a single unnamed tenant, will commence.

The lease is for eight years with three further terms of three years each. Goodman Dandenong Trust will provide rental support for the remaining space, said Ascendas REIT.

Post transaction costs, the acquisitions are projected to generate net property income yield of approximately 6.5% in the first year, and improve Ascendas REIT’s portfolio WALE from 3.64 years as at 30 June 2016 to 3.66 years.

Ascendas REIT is expected to incur an estimated total transaction cost of AUD10.8 million from the acquisitions. The purchase considerations will be partially funded with proceeds from a private placement exercise that raised some SGD154.7 million (USD113 million) in August 2016.

Units of Ascendas REIT finished the trading day about 0.8% lower from its previous close on the Singapore Exchange to end at SGD2.48.