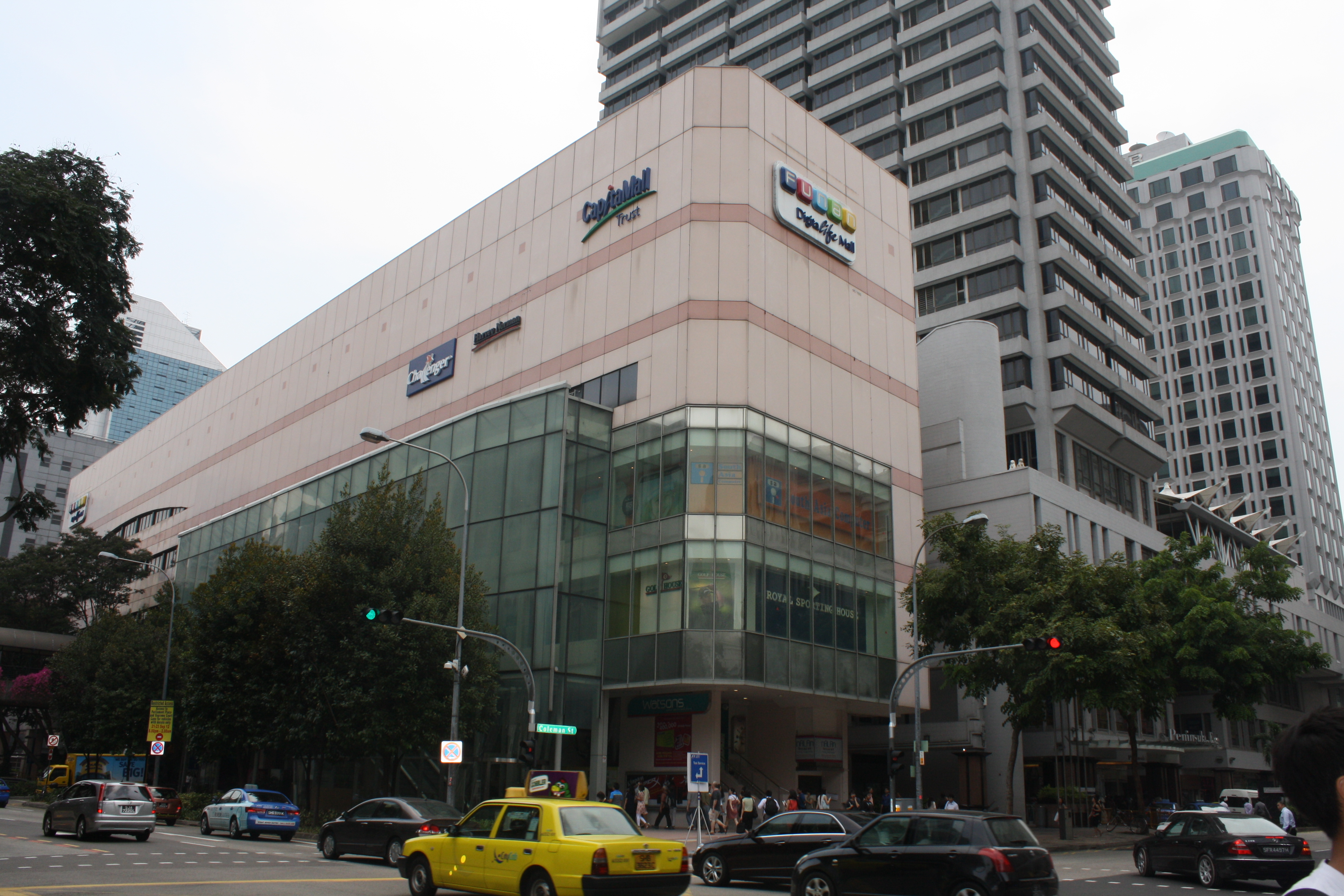 CapitaLand Mall Trust is increasing the net lettable retail area of Funan DigiaLife Mall by 8.7% to 324,000 square feet from 298,000 square feet previously as part of the property’s redevelopment, the Singapore-listed retail REIT announced on 7 September.

The mall, which will be re-branded simply as ‘Funan’ after the redevelopment works, will also feature two six-storey premium Grade A office towers, a nine-storey tower of co-living apartments, and two levels of basement carparks with about 400 lots, said the REIT.

The retail component will feature more than 200 shops, said the REIT in a statement to mark the new property’s ground-breaking ceremony.

Tenants that have confirmed their presence in the property include local food court Kopitiam, indoor climbing gym company Climb Central who will operate a 50-lane climbing facility that extends from the lower basement to level two, and movie theatre operator Golden Village who will be offering the country’s first ‘multi-sensorial’ cinema screens.

CapitaLand Mall Trust announced in December 2015 that it was shutting down and redeveloping Funan for three years to maximise the potential of the site.

The redevelopment works, which cost SGD560 million, are estimated to complete in 4Q 2019. The mall contributed SGD33.5 million of revenue for the REIT for the financial year ended December 2014.

Units of CapitaLand Mall Trust are currently listed on the Singapore Exchange at SGD2.19.