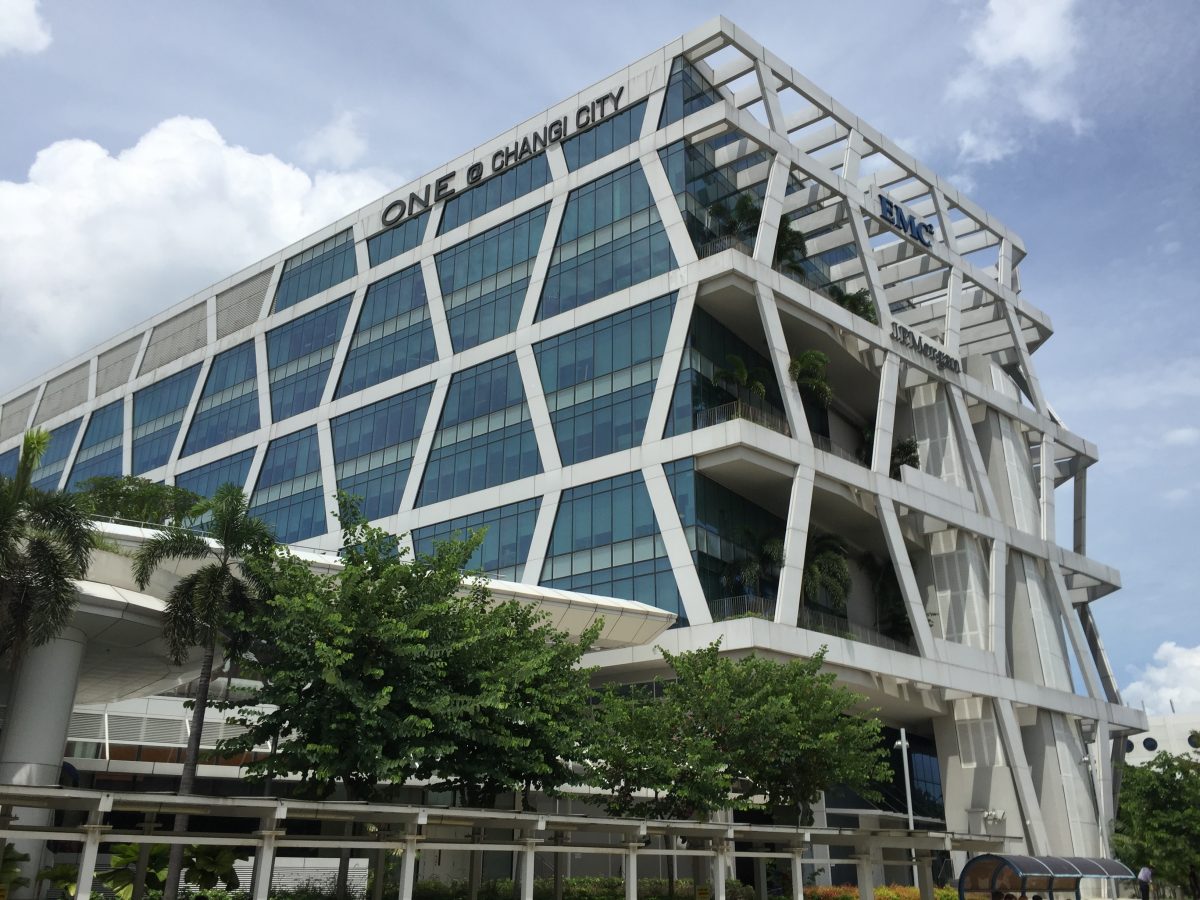 The REIT has attributed this partly to the one-off distribution made in 2Q FY15/16 relating to the non-deductibility of upfront financing fees from previous years.

Gross revenue for the period came in at SGD205.4 million (USD147 million) while net property income was recorded at SGD152.4 million, representing increases of 12.5% and 23.1% respectively.

The REIT has attributed the rise in distributable income mainly to contributions from its newly acquired Australian portfolio, and ONE@Changi City.

“The Singapore industrial property market has remained challenging, weighed down by the slowing economy”, said Chia Nam Toon, CEO of the REIT’s manager, in a statement on 20 October.

“However, portfolio occupancy improved to about 89% underpinned by new leases, and expansion in the Australia and China portfolio respectively”, he added.

Ascendas REIT’s portfolio has a weighted average lease expiry (WALE) of about 3.7 years as at September 2016.

Aggregate leverage stood at 34.2%, with a weighted average all-in cost of borrowing of 3.0% for the quarter.

“Barring any unforeseen events and any further weakening of the economic environment, the manager expects Ascendas REIT to maintain a stable performance for the financial year ending 31 March 2017”, said the REIT.

Units of Ascendas REIT finished the trading day flat from its previous close on the Singapore Exchange to end at SGD2.43.