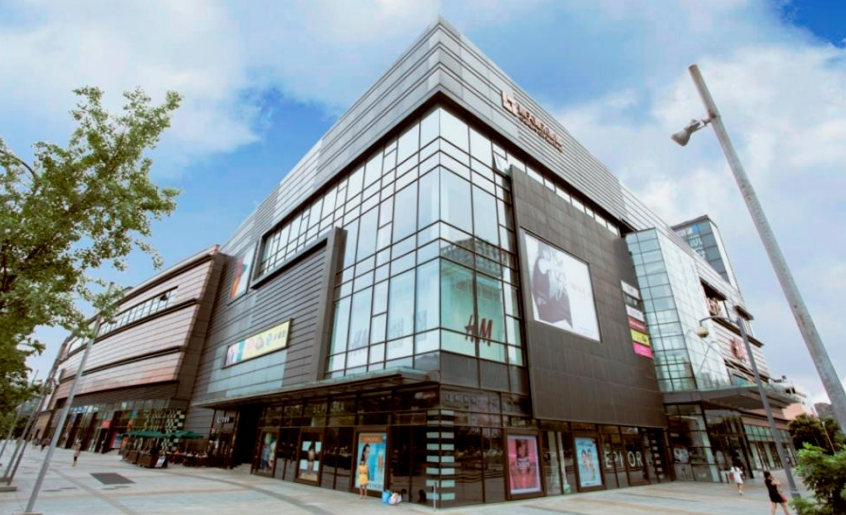 Correspondingly income available for distribution came in at SGD20.56 million, 7.7% lower from the SGD22.3 million reported in 3Q 2015.

The REIT has attributed the results partly to a weaker RMB against SGD, performances of CapitaMall Minzhongleyuan and CapitaMall Wuhu, which are affected by road closures, and the Beijing government’s move to charge tax based on revenue from 1 July 2016.

The retail REIT has however indicated that it remains optimistic on its prospects for the quarters ahead, given that it will start seeing contributions from its newly acquired property, Galleria in Chengdu, from 4Q 2016.

Units of CapitaLand Retail China Trust were last changed hands on the Singapore Exchange at SGD1.60.