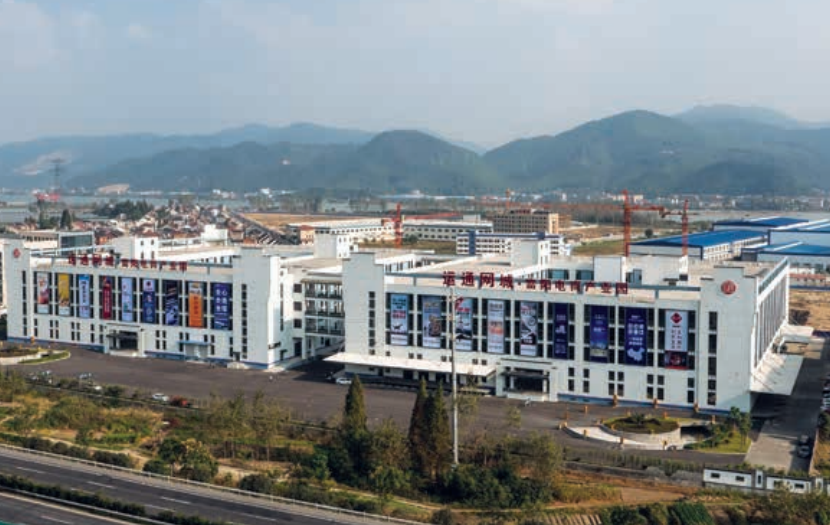 EC World REIT has issued a clarification, in response to queries from the Singapore Exchange (SGX), on the redeployment of cash security deposits received from its master leases.

The industrial REIT originally stated in its prospectus, prior to its July 2016 listing in Singapore, that the security deposits would be invested in a diversified portfolio of quality, investment grade RMB-denominated Chinese corporate bonds with a credit rating of 'AA-' and above.

EC World REIT subsequently announced in September 2016 that it will redirect the security deposits towards a property acquisition that it is currently considering instead, without naming the property concerned.

SGX has since asked the China-focused REIT to clarify the security deposits redeployment, and explain risks that may have arisen from the move.

In its clarification issued on 14 October, EC World REIT said that circumstances that have arisen post-listing, such as volatility in the Chinese bond market, have prompted it to seek alternative use of the security deposits.

As such, the REIT has decided to allocate a part of the cash from the security deposits, which is understood to be about RMB300 million (USD44.6 million), towards possibly acquiring the property that it is currently evaluating.

An implication arising from the redeployment is that its actual distribution yield for the financial period ending 31 December 2016 may be lower than forecasted in the prospectus, said EC World REIT.

This is because the security deposits are currently kept as bank deposits, instead of being invested in bonds, the REIT added.

There is also the inherent risk that the acquired property acquired may not yield the expected returns, or require significant periodic capital expenditure beyond the REIT manager’s estimate at the time of acquisition, said EC World REIT.

The REIT first listed on the SGX on 28 July with an initial public offering price of SGD0.81, and an initial portfolio of six logistics properties in Hangzhou, China.

Units of EC World REIT finished the trading day flat from its previous close on the SGX to end at SGD0.78.