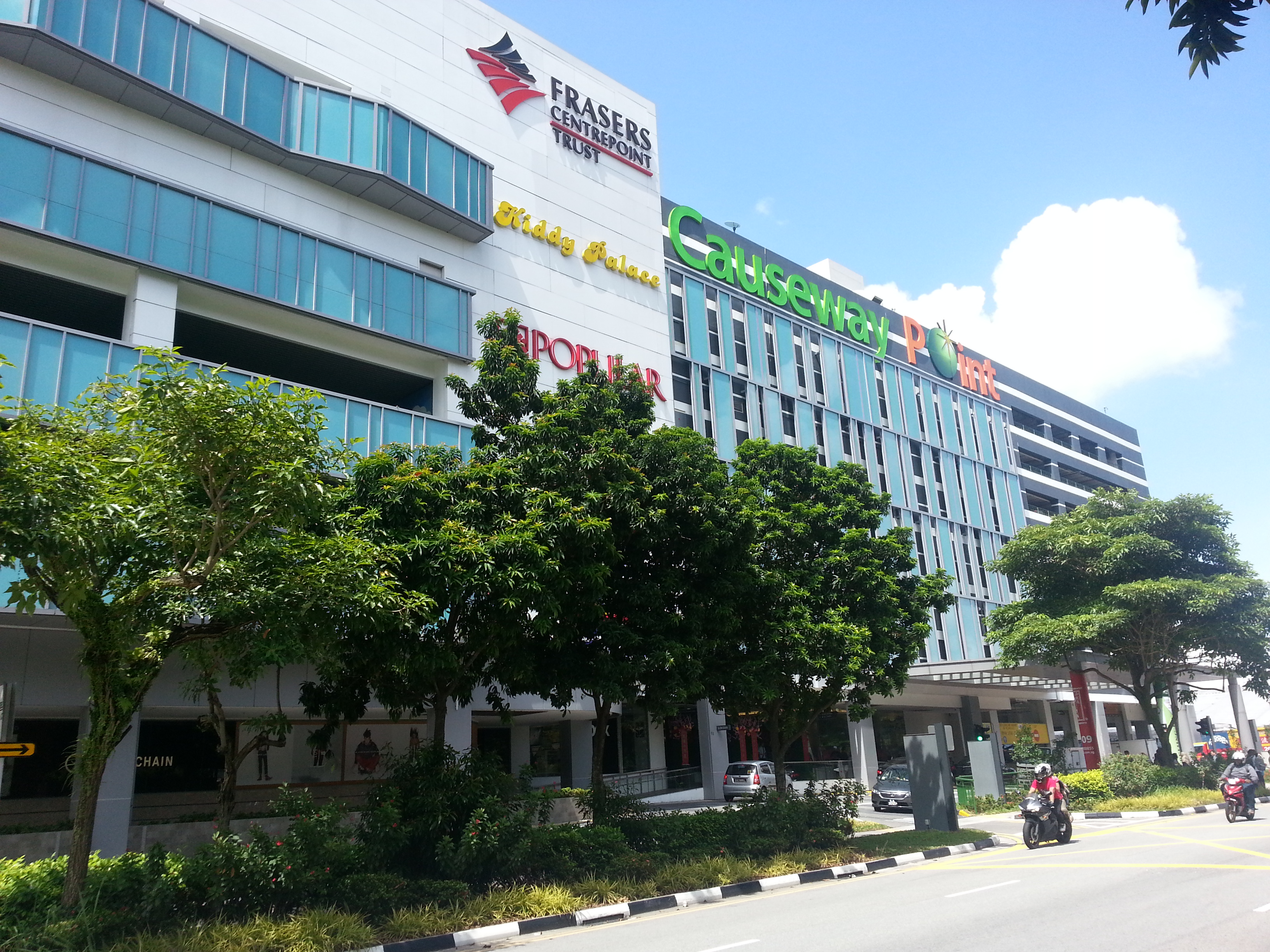 Singapore-listed retail REIT Frasers Centrepoint Trust has recorded a DPU of 2.815 Singapore cents for its 4Q 2016, a 1.5% decline from the 2.859 cents achieved in the corresponding period of 2015.

This is the REIT’s tenth consecutive year of annual DPU growth, and the highest since it was listed in 2006.

The REIT has attributed the fall in numbers partly to asset enhancement works at Northpoint, and vacancy due to changeover in an anchor tenant at Changi City Point.

37 leases accounting for 2.6% of the REIT’s total net lettable area were renewed at an average rental reversion of 4.6% for 4Q 2016, while average rental rates achieved during the financial year improved by 9.9%.

“Going forward, we will continue to focus on optimising the performance and returns of Frasers Centrepoint Trust’s malls, ensuring that they remain relevant to our shoppers and tenants”, said Dr Chew Tuan Chiong, CEO of the REIT’s manager in a statement on 21 October.

“AEI and acquisition strategies will remain the key growth drivers for [the REIT], while active lease management and maintaining healthy occupancy and rental reversion are crucial in maintaining our organic growth momentum”, he added.

Units of Frasers Centrepoint Trust were last done on the Singapore Exchange at SGD2.16.