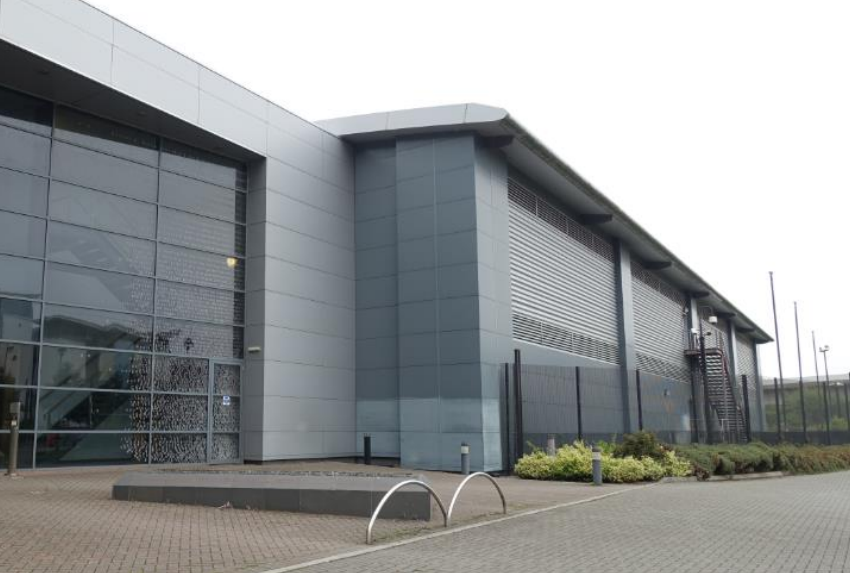 Singapore-listed Keppel DC REIT announced on 6 October that it has acquired the shell and core building of a data centre in Cardiff, Wales for GBP34 million (USD43 million).

The property, which comprises a two-storey data centre connected to a three-storey office block, was acquired from Cardiff Data Investments Limited, and is located within the Celtic Gateway Business Park.

The acquisition is Keppel DC REIT’s fourth since it listed on the Singapore Exchange in late 2014.

The property is 100% occupied to an unnamed global cloud service provider on a 15-year triple-net lease which commenced in June 2016, and features annual rental escalations.

“The strategic addition of this facility presents an attractive opportunity for Keppel DC REIT to participate in Cardiff’s growth as one of the emerging digital clusters that hosts an internet exchange point outside of London”, said Chua Hsien Yang, CEO of the REIT’s manager, in a statement on the acquisition.

Keppel DC REIT also said that it expects an increase in the onshoring of data in both the United Kingdom, and the European Union, amid heightened data residency requirements as well as stricter compliance needs.

The acquisition is fully funded by GBP-denominated debt, and has increased Keppel DC REIT’s aggregate leverage from 29.1% to approximately 32.5%.

The REIT now has a portfolio of 10 data centres globally with total lettable area of approximately 62,927 square metres, excluding maincubes Data Centre which is under construction by the vendor in Germany, and Milan Data Centre which is pending transaction completion.

Units of of Keppel DC REIT fell by about 0.8% from its previous close on the Singapore Exchange to end at SGD1.21.