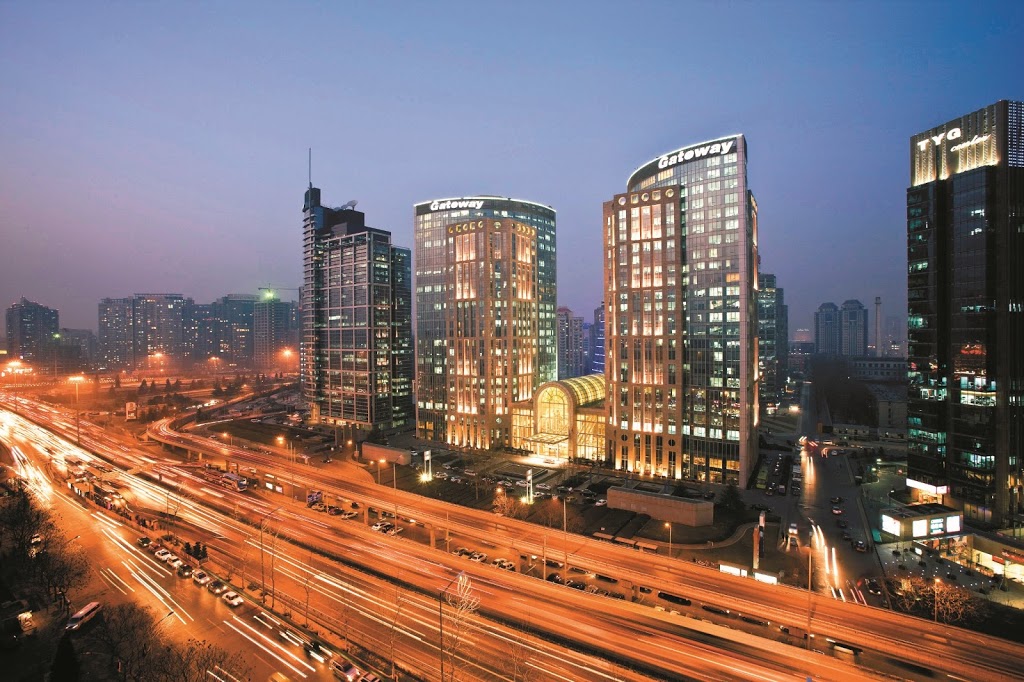 Mapletree Greater China Commercial Trust has reported a DPU of 1.765 Singapore cents for its 2Q FY16/17, a decline of 2.4% compared to the 1.808 cents achieved in the corresponding period of the previous financial year.

Gross revenue for the quarter declined by by 1.9% year-on-year to SGD83 million (USD60 million), while net property income fell by 3.2% to SGD67.2 million.

The REIT has attributed these to the depreciation of HKD and RMB against SGD, and additional property tax payable for Gateway Plaza that came about due to a regulatory revision in China that took effect from 1 July 2016.

Aggregate portfolio occupancy for the quarter was also down to 95.7% from 97.8% in the previous quarter, with a weighted average lease expiry of 2.6 years by gross rental income.

“Looking ahead, [Mapletree Greater China Commercial Trust’s] performance for FY16/17 will be affected by additional property tax arising from the change in property tax basis, and value added tax imposed by the local authorities at Gateway Plaza”, said the REIT.

“The business and consumer sentiments will continue to be weighed down by the weak global growth environment”, it warned, adding that the REIT’s manager will remain focused on actively managing its leases, and pursuing accretive acquisitions.

Units of Mapletree Greater China Commercial Trust finished the trading day about 1.4% higher from its previous close on the Singapore Exchange to end at SGD1.09.