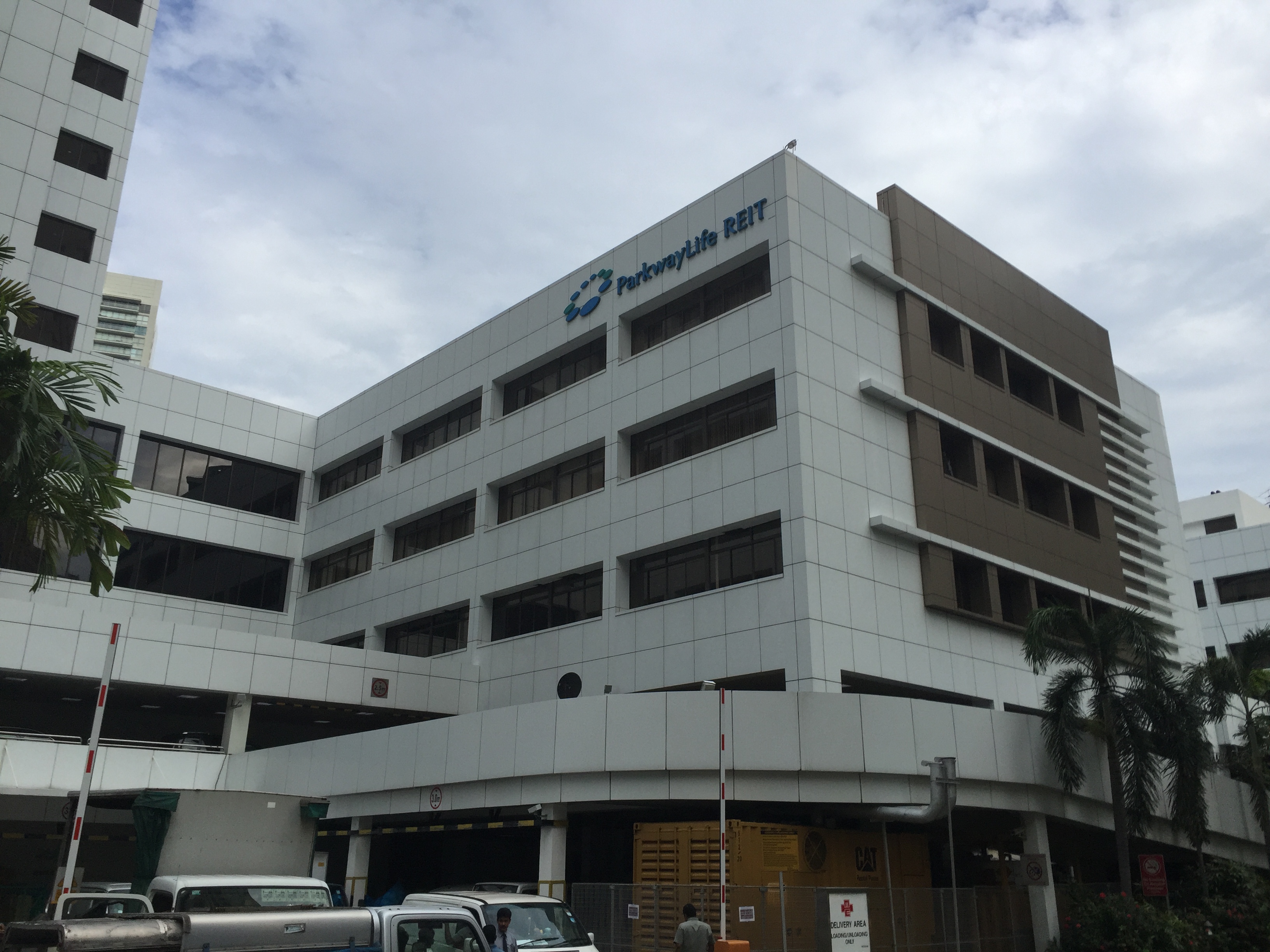 Health care properties landlord Parkway Life REIT has recorded a DPU of 3.06 Singapore cents for its 3Q 2016, a decline of 8.8% from the 3.36 cents achieved in the corresponding period of 2015.

The REIT has attributed the decline to an absence of a one-off distribution of divestment gain that was made in 2015.

Gross revenue for the period increased by 8.2% year-on-year to SGD28.1 million (USD28.1 million), while net property income grew by 8.0% to SGD26.2 million, the REIT’s results released on 27 October show.

This has been driven largely by contribution from the nursing home acquired in March 2016, higher rent from Singapore properties, and appreciation of the JPY, said the REIT.

Correspondingly distributable income for the quarter declined by 8.8% to SGD18.5 million, although this would have been an increase of 2.7% without the one-off distribution in 2015, it added.

“This has been a tough year for the economy as investors are faced with uncertain market conditions and increased volatility”, said Yong Yean Chau, in his comments on the results.

“While we do expect some challenges in acquisition opportunities in the short to medium term, we continue to remain optimistic about [Parkway Life] REIT’s prospects in the medium to longer term”, he added.

Units of Parkway Life REIT were last done on the Singapore Exchange at SGD2.57.