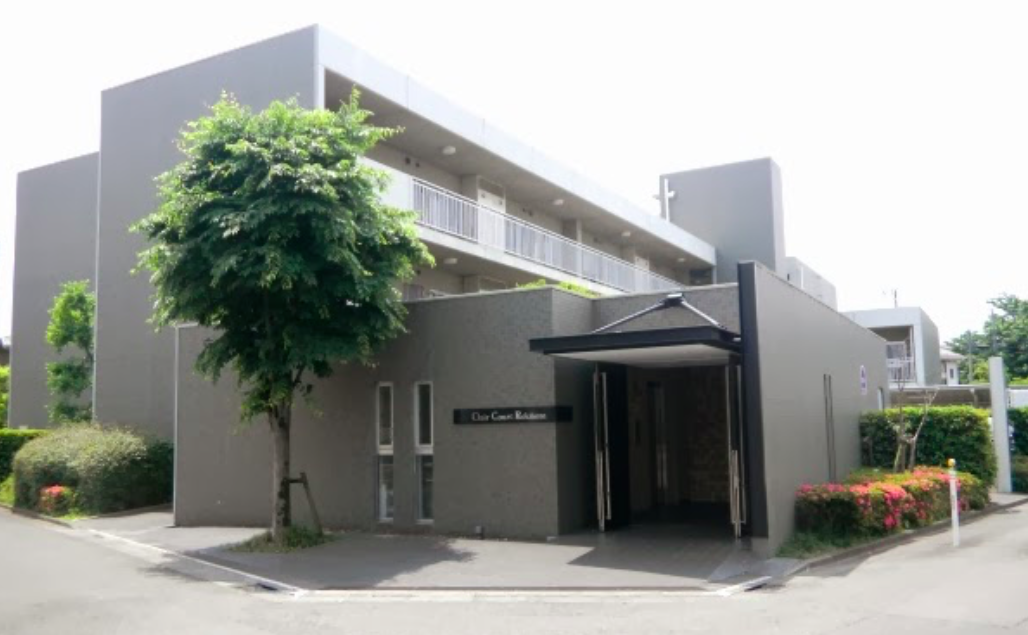 Singapore-listed Saizen REIT has agreed to acquire 20 industrial properties in Australia as part of a reverse takeover arrangement with Malaysian conglomerate Sime Darby.

The properties, which collectively feature land area of approximately one million square meters, will be acquired for a total consideration of AUD355.8 million (USD270 million).

The properties are being acquired from construction equipment supplier Hastings Deering (Australia) Limited, which has been a wholly-owned company of Sime Darby since 1992.

Upon acquisition, the properties will be master leased to Hastings Deering Property Services, a wholly-owned subsidiary of Hastings Deering, said the REIT in a statement on 10 October.

The properties feature a collective weighted average lease expiry (WALE) of approximately 16.7 years based on gross rental income, with all leases featuring annual rental escalations of 1.50% annually in the first three years, and 2.75% per year thereafter.

The leases are backed by a corporate guarantee from Sime Darby Eastern Limited.

The new units will be issued to Sime Darby Property Singapore Limited, the conglomerate’s subsidiary in the city state.

Following the completion of the properties acquisition, Sime Darby Property Singapore Limited will hold no less than 25.0% of the enlarged Saizen REIT's total units in issue, said the REIT.

Prior to the issuance of the new Saizen REIT units, the remaining proceeds distributions of up to SGD0.0237 per unit shall be distributed to existing unitholders.

The reverse takeover arrangement was previously thought to have fallen through, after Sime Darby announced in a Bursa Malaysia filing on 4 October that the framework agreement has lapsed.

Saizen REIT was first listed on the Singapore Exchange in 2007 as the country’s first, and only residential REIT that focused on Japanese housing properties.

The REIT disposed its entire portfolio of residential properties in March 2016, but continued to exist as a cash trust.

Most of the proceeds from the disposal were paid out to unitholders via a special distribution of SGD1.056 per unit in March 2016.