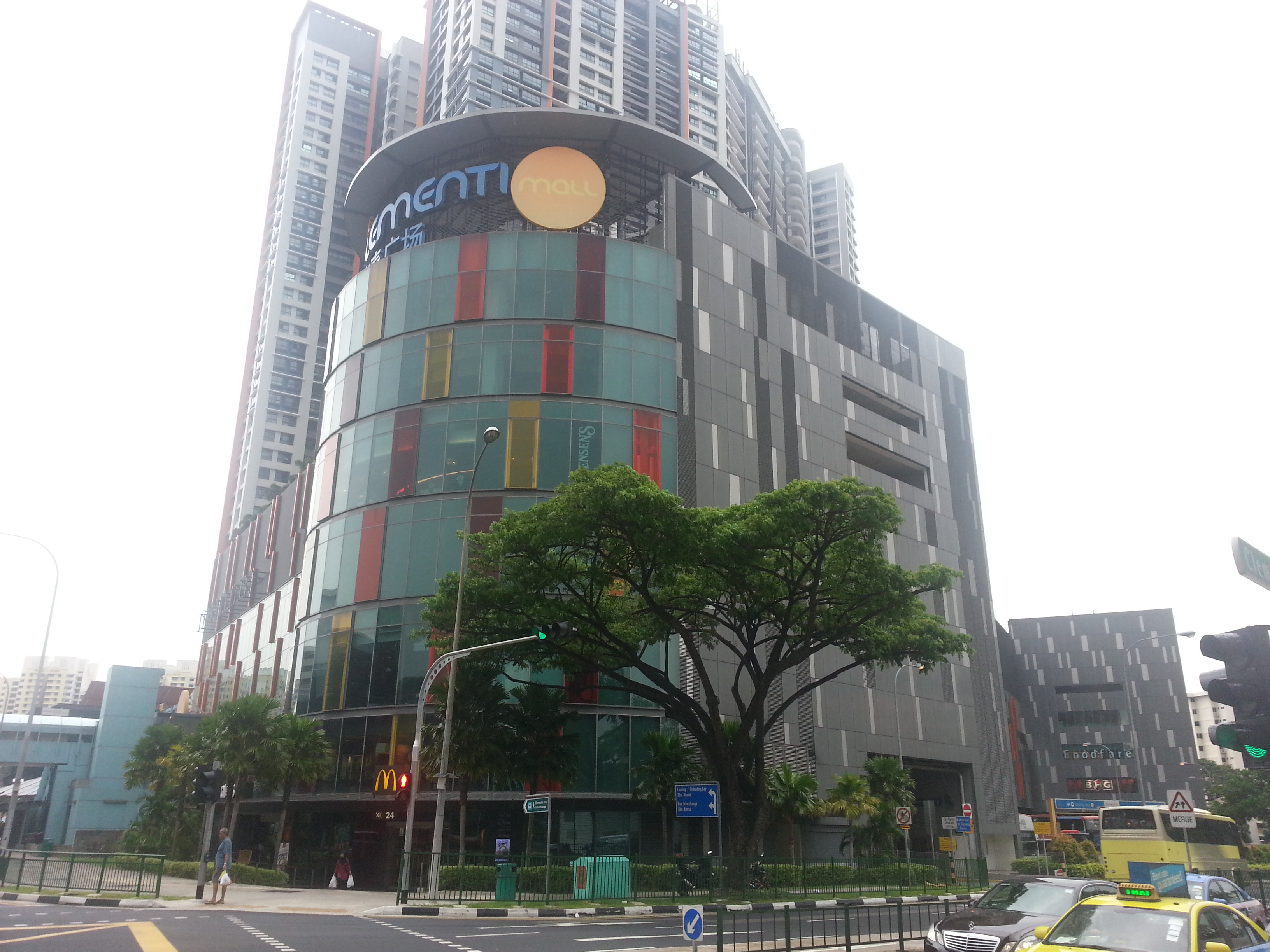 The Singapore-listed REIT’s gross revenue and net property income (NPI) for the period grew by 2.7% and 5.3%, to SGD52.2 million and SGD40.2 million respectively, on the back of higher rental income.

However the retail REIT recorded declining footfalls at its two properties for the financial year amid softer economic conditions in Singapore, despite recording full occupancies for the quarter.

Visitor traffic at Paragon declined by 2.5% year-on-year to 18.3 million, although tenant sales increased marginally by 0.3% to SGD661 million with an occupancy cost of 19.6%.

“We will continue to work closely with our tenants to ride through the challenges as well as seek opportunities to create long-term value for unitholders”, said Susan Leong, CEO of the REIT’s manager, in her statement on the results.

The REIT expects near-term economic growth for Singapore to remain modest amid geopolitical uncertainties, but remains hopeful that the locations of its two properties will see it through the current slowdown.

Units of SPH REIT finished the trading day flat from its previous close on the Singapore Exchange to end at SGD1.00.