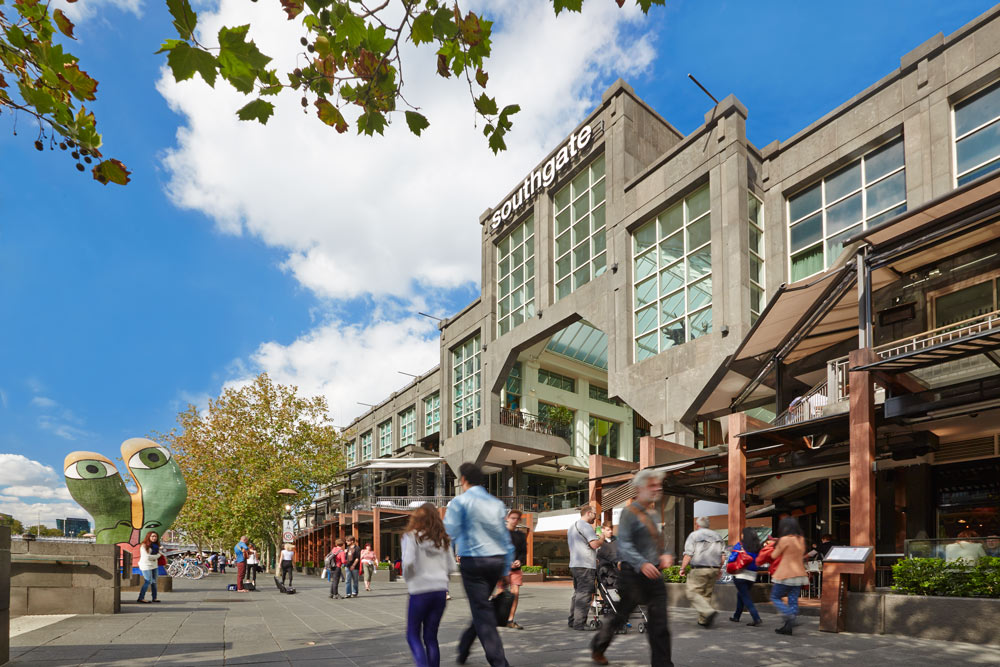 The retail and office REIT has attributed the declines mainly to the divestment of Park Mall, and lower contribution from Suntec Singapore.

Distributable income for the period came in at SGD64.3 million including a capital distribution of SGD4.0 million from the sale proceeds of Park Mall, 1.1% higher compared to what was recorded for the corresponding quarter in 2015.

“Despite the continuing headwinds facing the retail industry, we are pleased to deliver a stable, and sustainable DPU for the quarter and nine months ended 30 September 2016”, said Yeo See Kiat, CEO of Suntec REIT’s manager.

“We are pleased to report that despite the divestment of Park Mall, distributable income from operations improved by 2.2% due to the increase in contribution from One Raffles Quay, and 177 Pacific Highway, as well as interest savings”, he said.

Suntec REIT’s overall committed occupancy for the office and retail portfolio stood at 99.4%, and 97.3% respectively as at 30 September 2016.

Units of Suntec REIT finished the trading day about 0.8% lower from its previous close on the Singapore Exchange to end at SGD1.73.