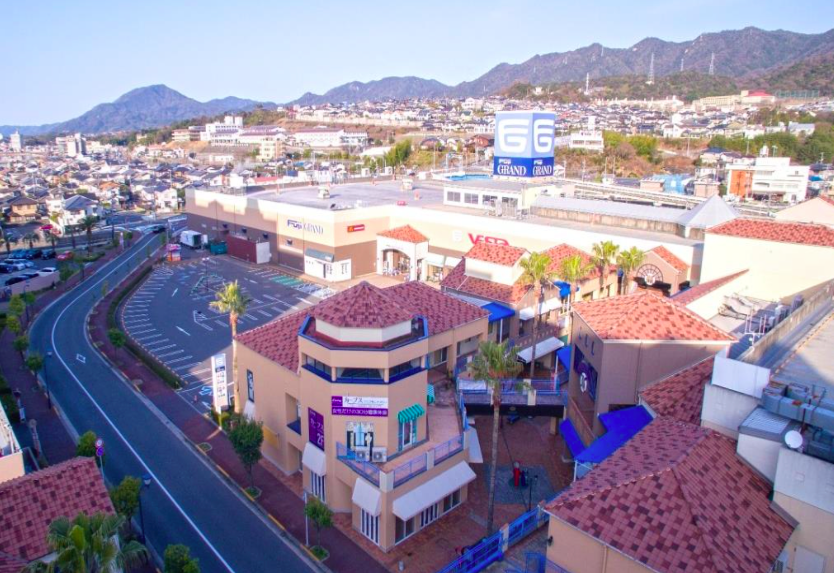 In an investment report released 14 November, DBS described Croesus’ move to be the first internally managed trust in Singapore as one that aligns the interests of its unitholders with that of the management.

This is despite reported unhappiness from certain unitholders with regards to the price paid to buy out Croesus Retail Trust’s trustee-manager, at about SGD50 million (USD35 million), said the bank.

“In addition, with [Croesus Retail Trust] no longer having an external trustee-manager, we believe this may remove a hurdle to a potential takeover by a [Japanese REIT] as speculated by some market participants due to [its]persistent high yield and discount to its NAV”, said DBS.

The bank also opined that Croesus Retail Trust is expected to benefit from the full-year contributions from the acquisition of Torius property in Fukuoka, and three other retail malls, in the quarters ahead.

“Over the medium term, [Croesus Retail Trust] should also receive a boost from potential AEI and/or tenant remixing at One’s Mall, Torius Mall, and Feeeal Asahikawa”, said the DBS, citing a revised target price of SGD0.99 for the security.

Units of Croesus Retail Trust finished the trading day about 1.2% lower from its previous close on the Singapore Exchange to end at SGD0.835.