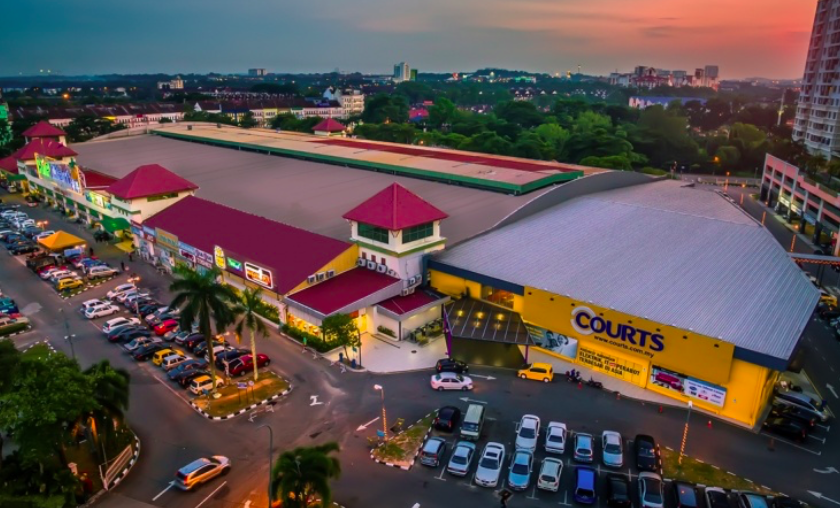 KIP REIT is set to list in Malaysia on 6 February 2017, with an initial portfolio of five retail properties across the peninsular.

Documents lodged with the Securities Commission of Malaysia on 30 December indicate an initial public offering of 234.15 million units, of which 13.5 million units are open to retail investors.

Of these, 10.2 million units are reserved for the Malaysian Public, with 50% of this tranche further demarcated for its Bumiputera nationals.

The rest of the 220.65 million units will be offered to institutional and other qualified investors, said the REIT.

The constituents of its initial portfolio are namely the KIP Mart outlets in Tampoi, Kota Tinggi, Masai, Melaka, Bangi, and Senawang.

The properties are valued at MYR580 million (USD130 million), and feature an aggregrate occupancy rate of about 85.3% for the four-month period that ended in October 2016.

In addition, KIP REIT will also have a right of first refusal (ROFR) on the sponsor’s malls at Kota Warisan, Sendayan, Sungai Buloh, Kuantan, and Sungai Petani.

At the indicative price of MYR1.00 per unit, KIP REIT seeks to raise at least MYR234 (USD52 million) million from the offering.

Final listing price for units of KIP REIT has been set for 17 January.