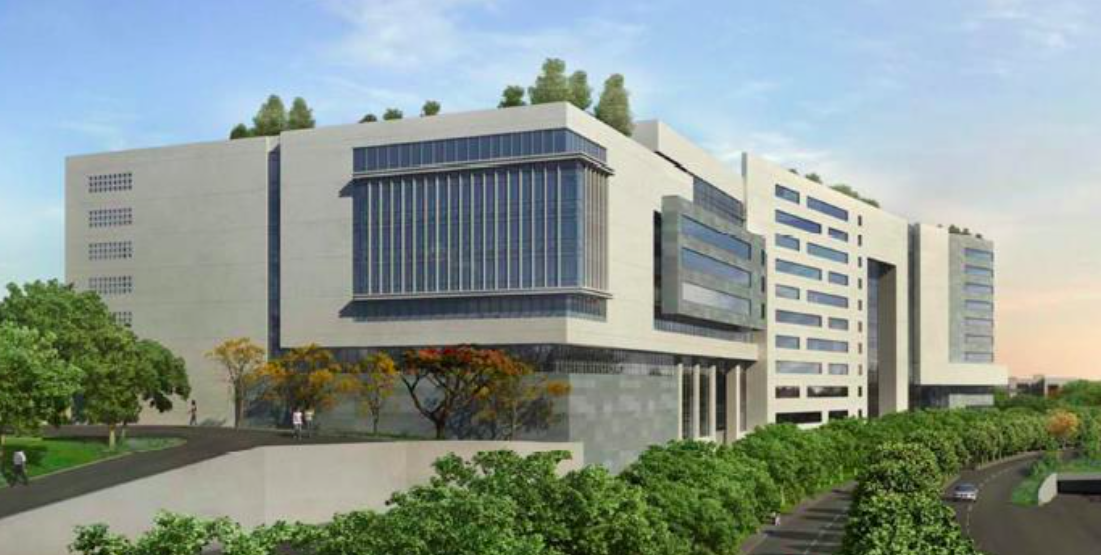 Tenants of the property now include include Accenture, EMC, L&T Infotech, Tata Technologies, and KPIT Technologies, said the trust, adding that the leasing pipeline for additional space remains active.

Ascendas India Trust first announced in December 2014 that it was acquiring the three-building complex located in the Hinjewadi province with approximately 1.5 million square feet of built-up area, to tap on the growing demand from IT companies in the area.

The development was originally expected to complete by the second half of 2015, although no reasons were given by the trust in its announcement on 6 January as to why this has been delayed.

Additionally, Ascendas India Trust also announced that it has entered in a loan agreement with Flagship Developers Private Limited, the approved co-developer of BlueRidge Phase II, for an additional INR1.1 billion (USD15.7 million) in relation to the acquisition.

The trust has also entered into an amended share purchase agreement to acquire 100% of Flagship Developers by end-January 2017, for a price that it not expected to exceed INR6.9 billion.