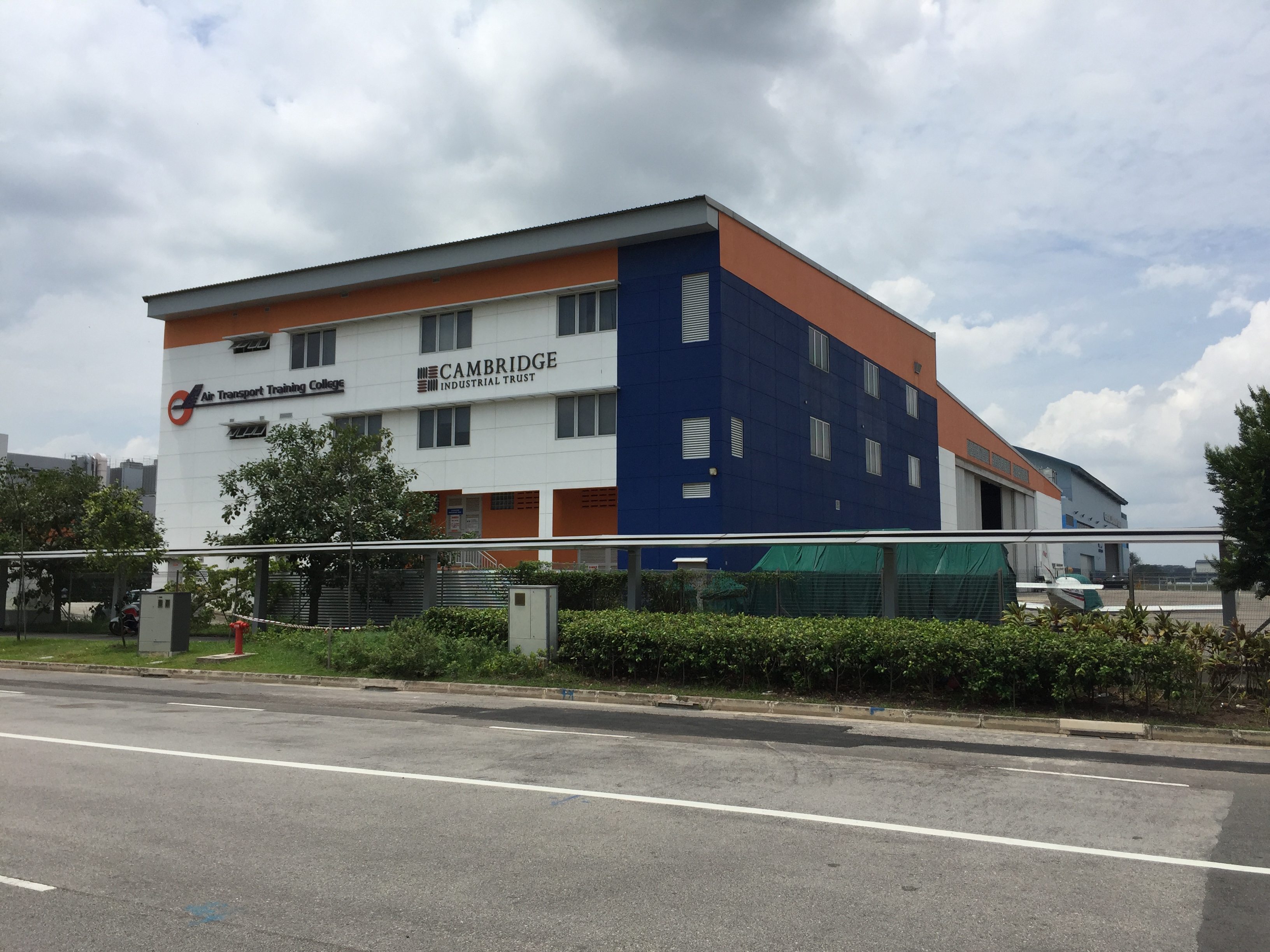 Singapore-listed Cambridge Industrial Trust has reported a DPU of 0.996 Singapore cents for its 4Q 2016, a fall of 12.6% year-on-year compared to the 1.139 cents achieved in the corresponding period of 2015.

“However, after adjusting FY2015 DPU to exclude one-off capital distribution and management fees paid in units, FY2016 DPU would have been 5.7% lower than the previous year”, said the REIT in its statement on the results, noting that 2016 was a tough year for the industry as a whole.

“The strategy of capital recycling and divestment of non-core properties in FY2016 enabled the [REIT] to remain nimble in a challenging environment”, said Shane Hagan, acting CEO of the Cambridge Industrial Trust’s manager.

The REIT’s portfolio occupancy for the period was 94.7% with a weighted average lease expiry (WALE) of 3.7 years.

“Looking ahead into FY2017, we expect the industrial leasing market to remain challenging”, said Hagan.

“At the same time, at [Cambridge Industrial Trust] we are at the tail end of an extended cycle of conversions from single-tenanted properties to multi-tenanted properties which has been the key reason for the weakening DPU in the last few quarters”, he noted.

“I am confident that [the REIT]is well positioned in the longer term to capture opportunities as they arise”.