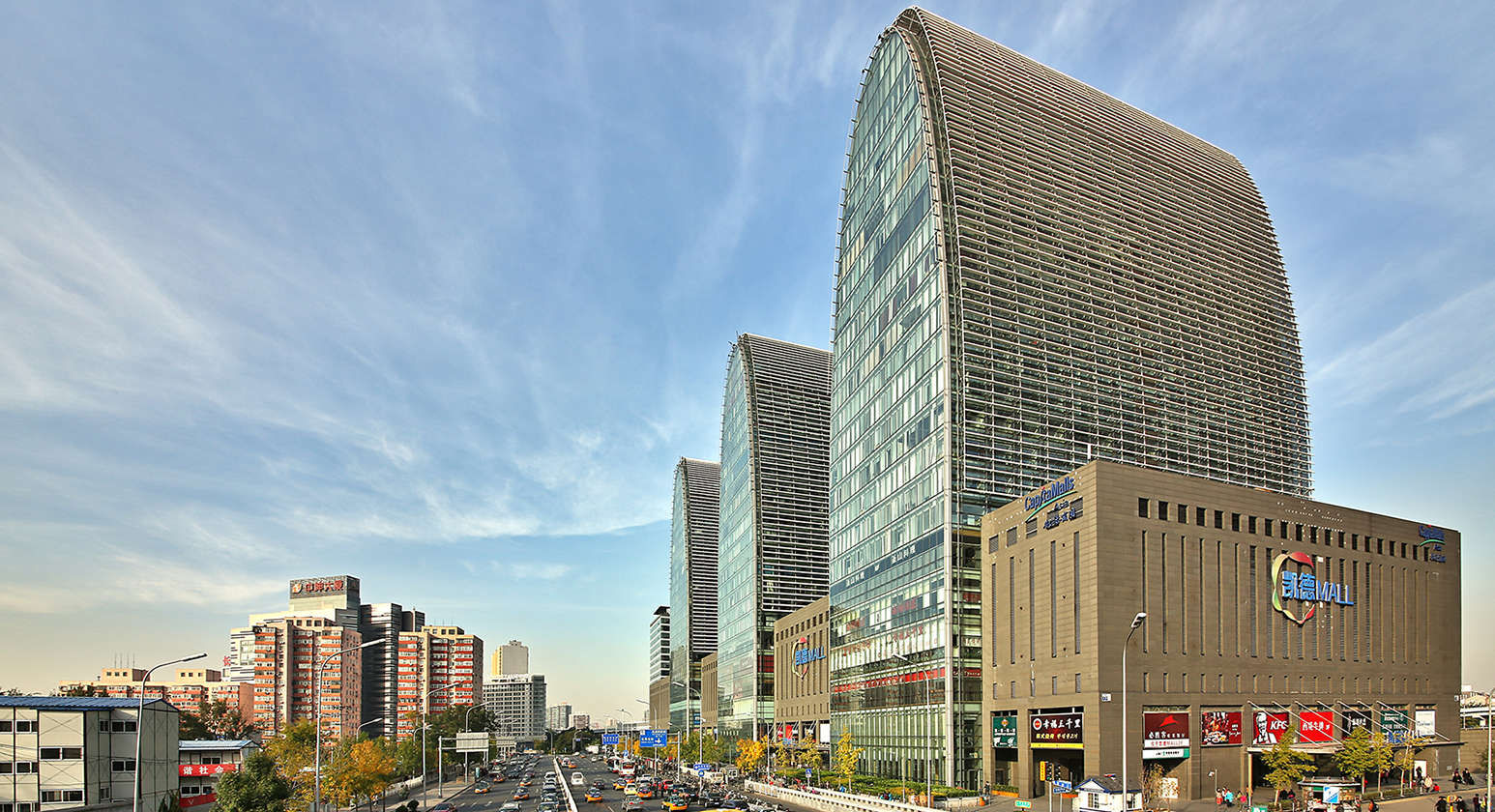 CapitaLand Retail China Trust has reported a DPU of 2.37 Singapore cents for its 4Q 2016, a fall of 8.5% compared to the 2.59 cents achieved in the corresponding period of the previous financial year.

Gross revenue for the quarter grew by 0.8% year-on-year to SGD56.7 million (USD40 million) while net property income slipped by 1.5% to SGD34.8 million, with distributable income falling by 5.6% to SGD20.6 million.

The REIT has attributed the results mainly to higher property tax for its Beijing malls due to a change in accounting regulations by the government, and a weaker RMB against the SGD.

“Excluding the impact of the additional tax provision and foreign exchange, DPU would have grown 5.8% year-on-year”, said the REIT.

Average portfolio occupancy across the REIT’s 11 properties increased slightly to 95.9% from 95.2% in the previous quarter, with weighted average lease expiry (WALE) at 5.0 years and 7.4 years by total rent income and net lettable area respectively.

CapitaLand Retail China Trust’s manager has elected to apply the distribution reinvestment plan (DRP) to distributions for the period from 1 July to 31 December 2016.

To encourage participation in the plan, the REIT will offer a 2.0% discount to the volume-weighted average trade price per unit of ten market days up to the book closure date on 6 February 2017.

Units of CapitaLand Retail China Trust are currently trading about 1.4% lower from its previous close on the Singapore Exchange, at SGD1.405.