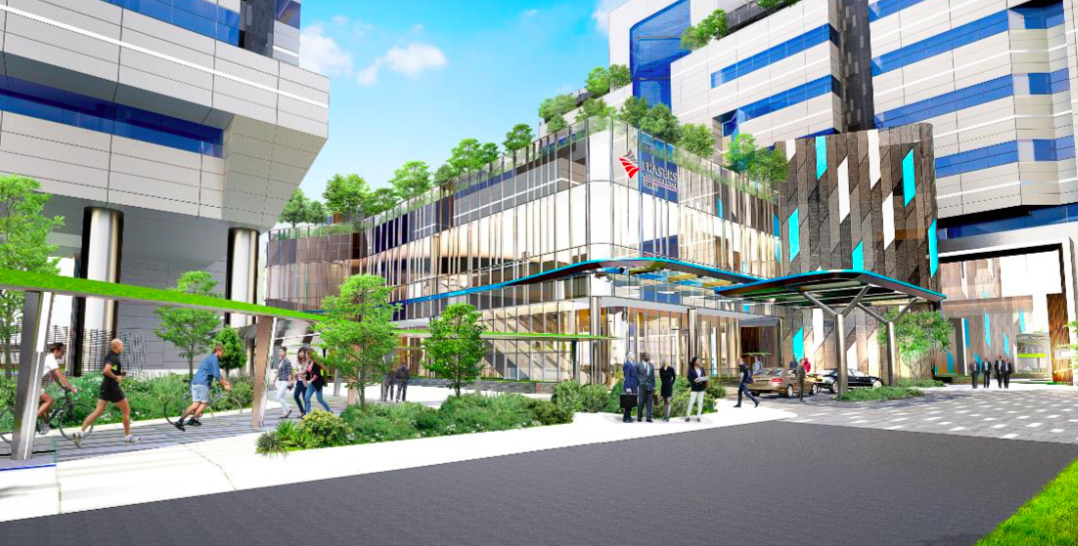 Singapore-listed office REIT, Frasers Commercial Trust, has announced a DPU of 2.51 Singapore cents for its 1Q 2017, unchanged from what was reported in the corresponding period of FY 2016.

Distributable income for the period increased by 1.2% to SGD19.9 million (USD14 million), while gross revenue saw marginal growth of 0.1% SGD39.7 million, and net property income declined by 0.6% to SGD29.2 million.

As at 31 December 2016, the average occupancy rate for the REIT’s property portfolio was at 93.0%, with an income-weighted average lease expiry (WALE) of 3.8 years.

Frasers Commercial Trust’s gearing for the quarter was at 36.0%, with a weighted average debt maturity of 2.3 years, and an average interest rate of 2.98% per annum.

On the same day, the REIT also disclosed that it will be carrying out a SGD45 million asset enhancement initiative (AEI) for Alexandra Technopark.

“On the backdrop of a challenging business environment and competitive landscape for the business space sector in Singapore, this is an opportune time to rejuvenate and reposition Alexandra Technopark”, said Jack Lam, CEO of Frasers Commercial Trust’s manager.

“The AEI is expected to boost the market profile, leasing appeal and long-term competitiveness of Alexandra Technopark, as well as elevate the tenant experience at the property”, he added.

Units of Frasers Commercial Trust finished the trading day about 0.4% lower from its previous close on the Singapore Exchange to end at SGD1.28.