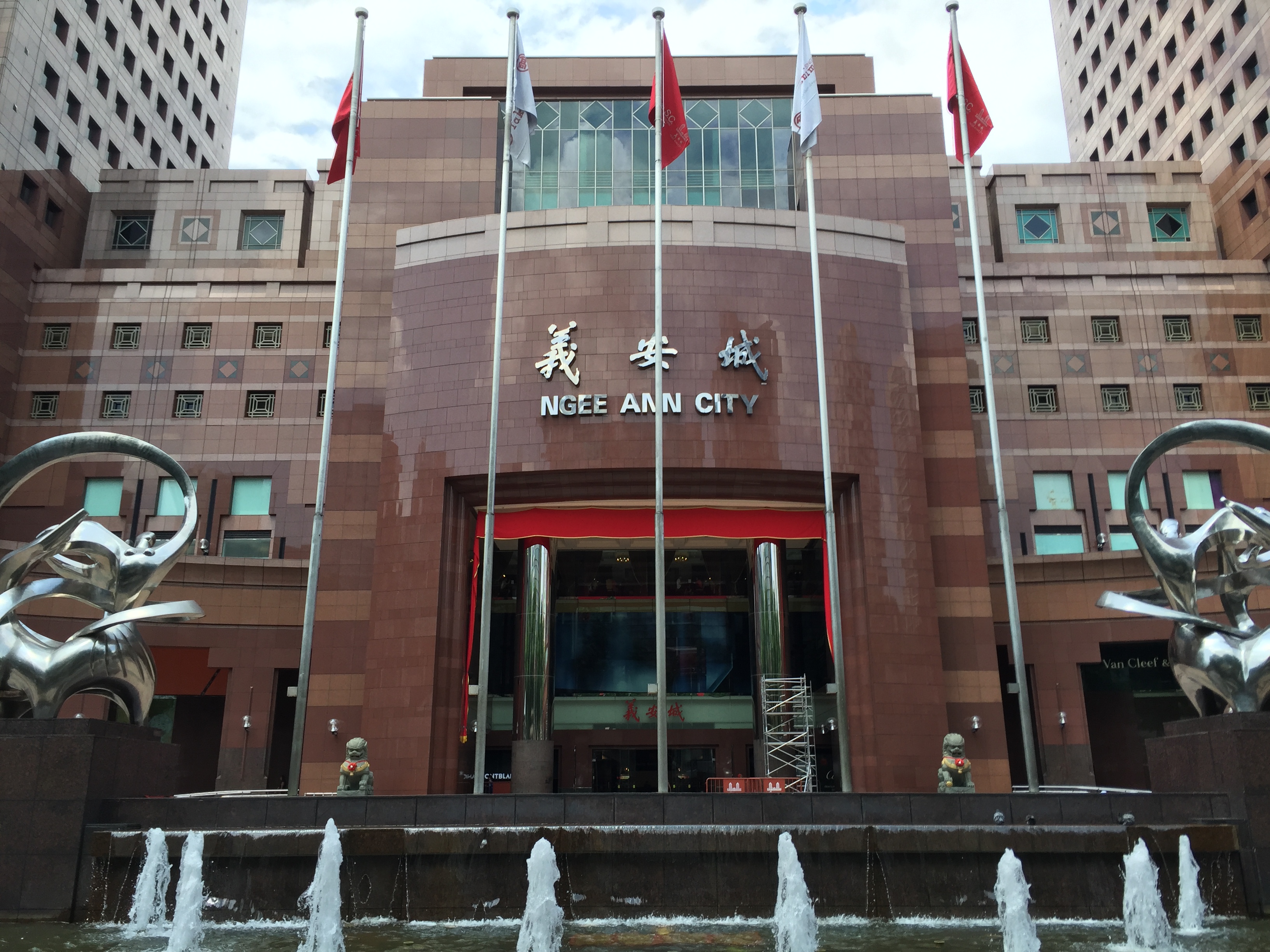 Singapore-listed office and retail landlord Starhill Global REIT has announced a DPU of 1.26 Singapore cents for its 2Q FY 16/17, a decrease of 4.5% from the 1.32 cents reported in the corresponding period of the previous financial year.

The REIT has attributed the declines to absence of revenue resulting from the mall repositioning in China, lower contributions from its Singapore properties, a smaller contribution from Japan due to a property divestment in January 2016, and higher finance expenses.

“Amidst market challenges, the REIT has pulled in a relatively resilient performance with healthy portfolio occupancy of 95.4% as at 31 December 2016”, said Ho Sing, CEO of the REIT’s manager,

“We have ceased operations in our China mall in preparation for the handover to our new tenant, Markor International Home Furnishings Co. Limited in the next quarter. This new long- term fixed lease tenancy is expected to stabilise China’s income stream”, he added.

The REIT’s gearing was 35.2% as at 31 December 2016, but finance expenses were up 7.8%, mainly due to additional interest costs incurred on the SGD70 million medium term notes issued in October 2016, and one-time write-off of upfront borrowing costs following the repayment of loans in 2016.

Units of Starhill Global REIT finished the trading day about 0.6% higher from its previous close on the Singapore Exchange to end at SGD0.765.