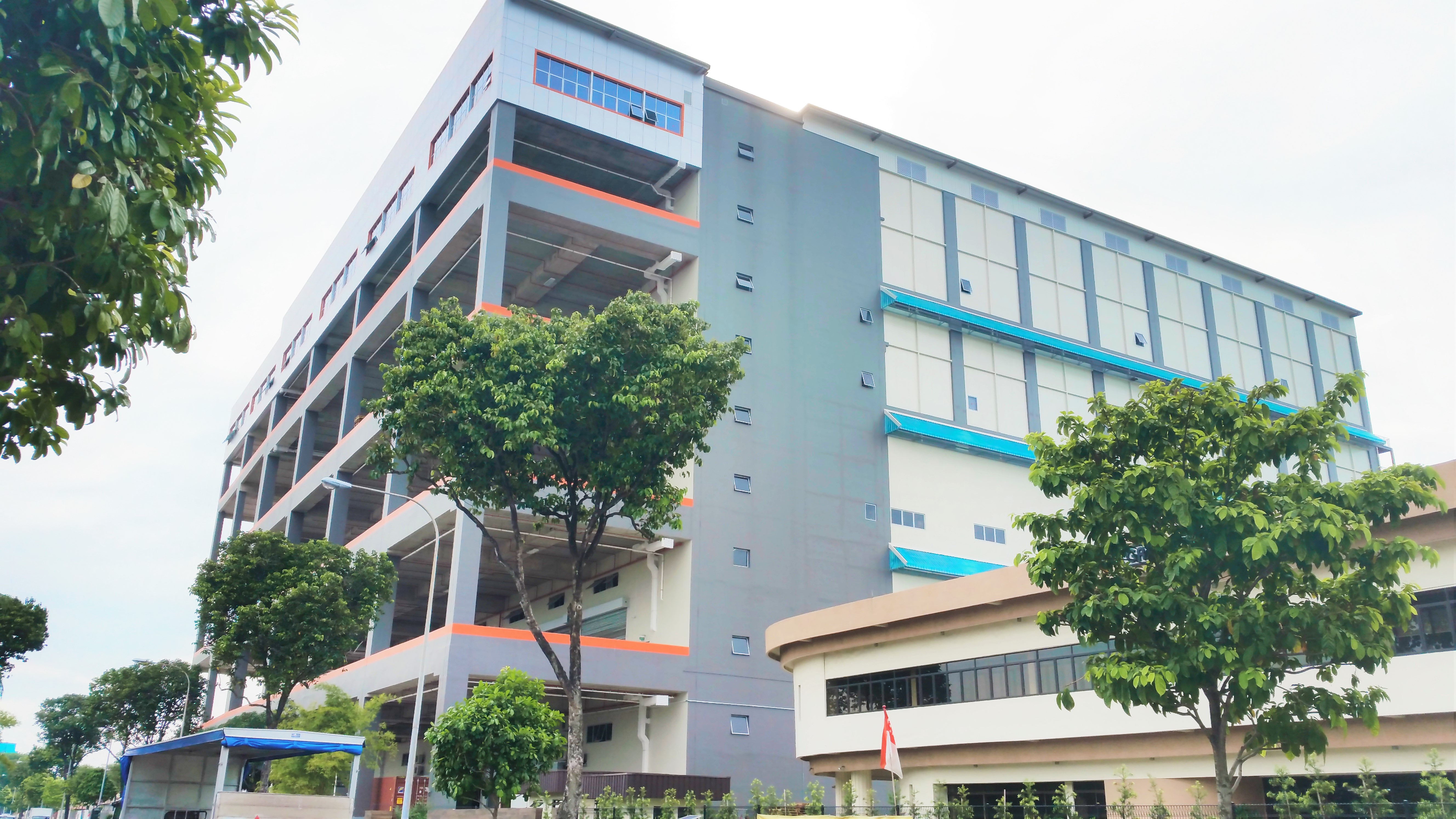 Singapore-listed industrial space landlord Viva Industrial Trust has achieved a DPS of 1.76 Singapore cents for its 4Q 2016, an increase of 7.7% from the 1.634 cents recorded in the corresponding period of the previous financial year.

Correspondingly distributable income for the period came in at SGD15.9 million, 27.9% higher than the SGD12.5 million recorded for 4Q 2015.

These figures have been bolstered by income from acquisitions made in the last two years.

However Viva Industrial Trust’s FY2016 DPS of 6.958 cents was 0.6% lower than what was achieved in the previous financial year, due to the enlarged share base following the completion of two private placements and a preferential offering in 2015, as well as a private placement in November 2016 to partially fund the acquisition of 6 Chin Bee Avenue.

The trust’s gearing post-completion of 6 Chin Bee Avenue’s acquisition was at 39.4%.

For the quarters ahead, Viva Industrial Trust noted that there will likely to be further downward pressure on occupancy rates, prices and rental rates of industrial properties in Singapore given oncoming supply.

“However, [Viva Industrial Trust’s] defensive portfolio fundamentals are expected to remain resilient and well-positioned to weather the economic uncertainties”, it said.