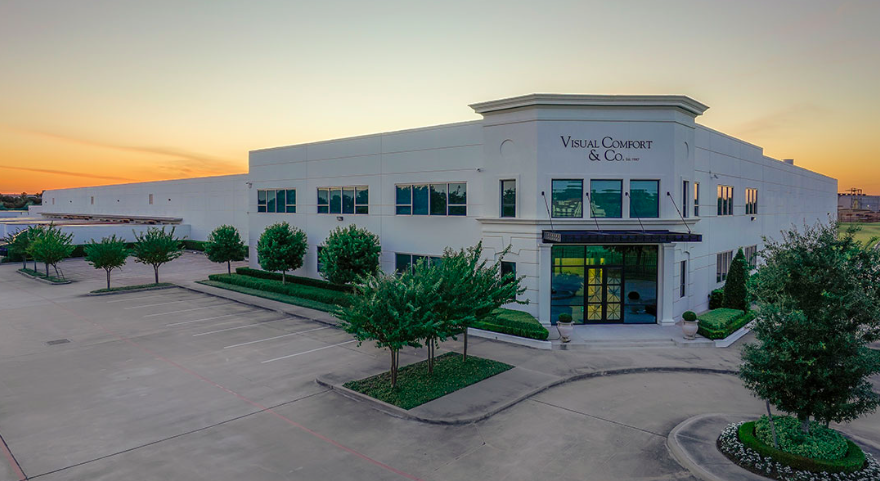 Mizuho Securities USA is expecting strong demand for US-listed industrial REITs given the country’s prevailing economic conditions, the firm stated in an email response to questions from REITsWeek.

“The industrial REIT stocks may be catching some weight because of the unknowns centered around the Trump administration, and in particular, the implications of new border and trade arrangements that could disrupt the flow of goods from international areas”, said Richard Anderson, the firm’s managing director.

“However, we strongly believe the overwhelming demand force for US domestic industrial REITs is based on the local economic conditions in which assets are located”, he added.

“So to the extent Trump’s agenda has a positive influence on the US economy, whether real or imagined, we think that will resonate well with the group over time. That doesn’t mean trade issues are a zero factor, but as long as they don’t go so far to negatively impact the US economy, the industrial REITs should be in relatively good position”, said Anderson.

He also highlighted the factor of e-commerce, and how its rise is contributing to the demand for industrial spaces in the country.

“We think the market largely recognises this factor, although an improving economy could add to the pace by which consumers continue to shop . . . increasingly online”, said Anderson.

“And finally, we think these thematic tailwinds will make the asset class incrementally more desirable from a transaction perspective, and we expect positive “price discovery” to support or even increase NAV estimates for the REITs”, he added.

Mizuho Securities had earlier issued a target price of USD27 on Duke Realty Corporation, and reiterating its ‘Neutral’ call on the security.