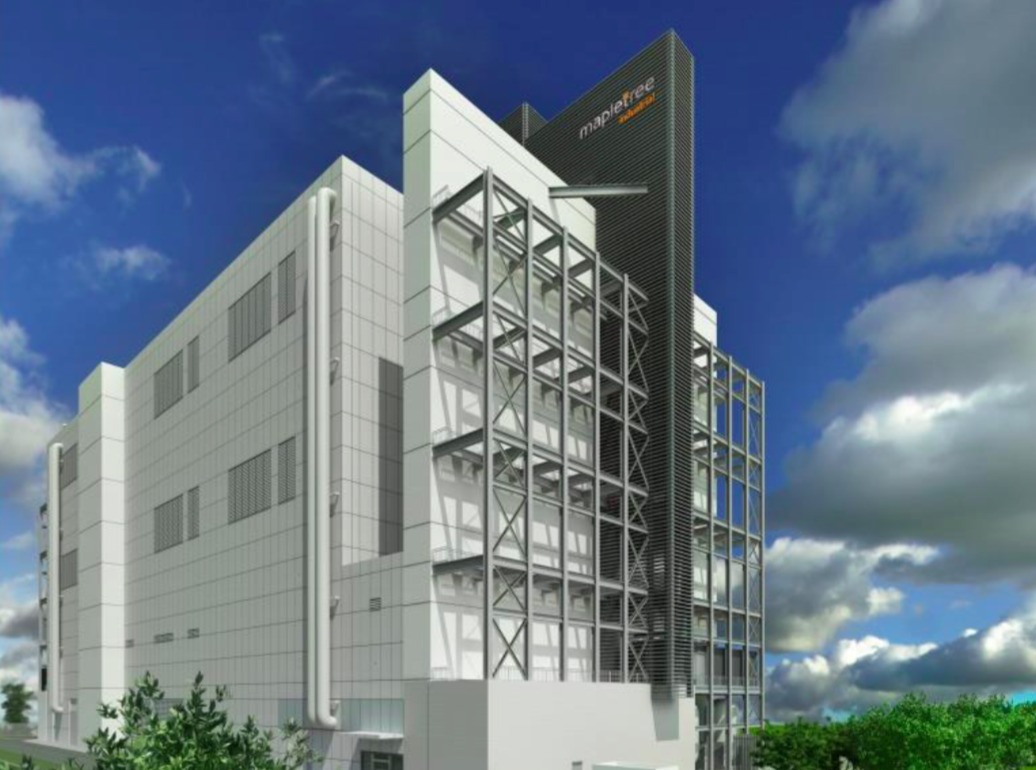 DBS Equity Research issued a ‘Buy’ rating on Mapletree Industrial Trust on 6 March, following disclosure by the REIT that it has secured another built-to-suit (BTS) data-center development project.

Mapletree Industrial Trust announced the previous day that it will be developing a six-storey data-center, with gross floor area of about 242,000 square feet, for an undisclosed operator in the western part of Singapore.

The project, which is scheduled for completion in 2018, is valued at approximately SGD60 million (USD42.5 million), and features an initial lease term of more than 10 years, with staggered rental escalations as well as renewal options.

“We are positive on the REIT’s track record in delivering value through development”, said DBS in an investment report, while also highlighting that the project will be Mapletree Industrial Trust’s third data-center BTS.

“We understand that BTS is a “shell-and-core” project meaning that [Mapletree Industrial Trust] will not be exposed to the operational risk and high capex requirements in running and maintaining a data-center, which will be borne by the tenant”, said DBS.

DBS has maintained a target price of SGD1.90 on Mapletree Industrial Trust.

The REIT finished its trading day about 0.8% higher from its previous close on the Singapore Exchange to end at SGD1.685.