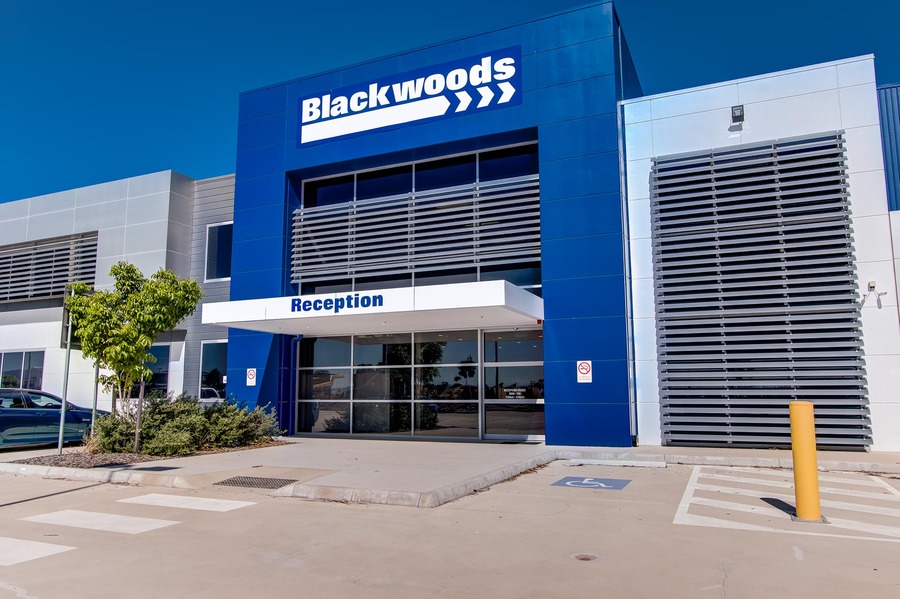 The acquisition value represents an initial yield of 7.4% with a pre-committed 15-year lease to a subsidiary of Byrne Group, a recycling entity that is active across the state of Queensland.

The property, which is located at 70-82 Main Beach Road, Pinkenba, Queensland will operate as a resource recovery facility for soil, rock, gravel and construction materials that has not been treated with any noxious or household materials, said Garda Diversified Property Fund in its statement.

The facility is an expansion of an existing larger operation by the Byrne Group in the same area, and is adjoining the Brisbane airport, and northern side of the Brisbane River.

Construction on the land, which include the building of a hardstand and various site offices, is expected to begin after June 2017, and this is expected to complete by January 2018.

The acquisition will initially be debt funded with loan-to-value ratio expected to increase to approximately 44%.

Following the acquisition, Garda Diversified Property Fund’s occupancy will be 93% with a weighted average lease expiry (WALE) of 5.04 years.

Units of the fund are currently listed on the Australian Securities Exchange at AUD1.09.