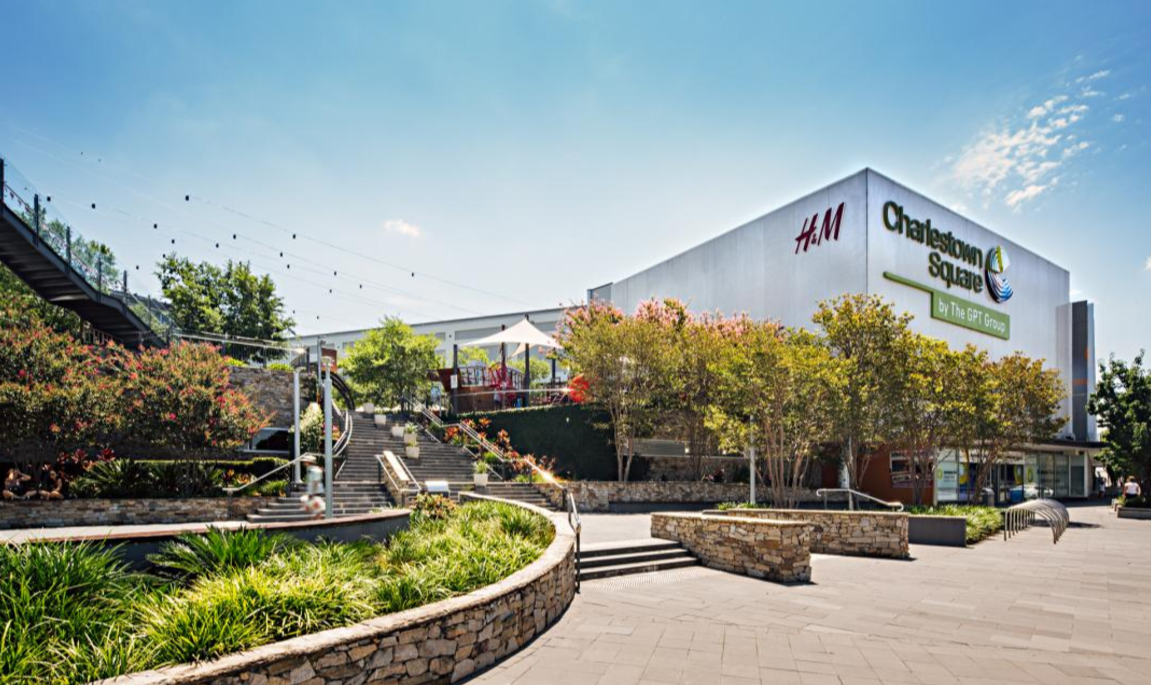 Australia-listed mixed commercial REIT, GPT Group, has delivered a net profit after tax of AUD752.3 million (USD590 million) for the six months ended 30 June 2017, an increase of 28.3% from the previous corresponding period.

Correspondingly, funds from operations (FFO) per security increased by 3.5% year-on-year to 15.54 cents, while like-for-like income growth came in at 4.7%.

Accordingly the REIT has upgraded to its guidance for FFO per security growth to 3% for the full year 2017, up from the 2% announced at its annual result in February 2017.

GPT’s Chief Executive Officer Bob Johnston described the results, supported by a high occupancy rate, as one that reflects the quality of the group’s investment portfolio.

“The strong performance of the office portfolio is being underpinned by continued leasing success and the positive fundamentals of the group’s core markets of Sydney and Melbourne,” said Johnston.

“The retail portfolio continues to perform well with total centre MAT [moving annual total]growth of 3.4% during the period”, he said.

“GPT continues to progress its pipeline of development opportunities, delivering two logistics developments during the period and also advancing plans for the development of a new office tower in the Parramatta CBD,” Johnston added.

To read the full article, please login or register.