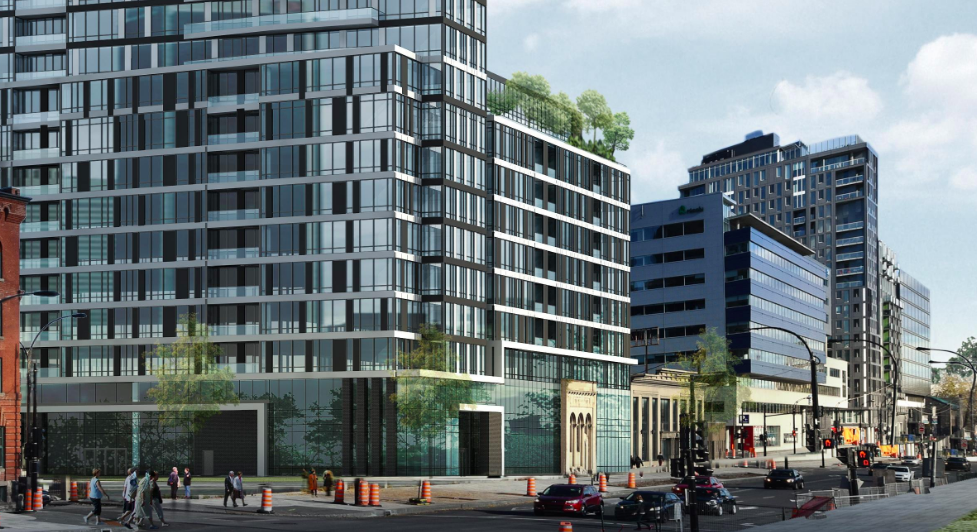 Crombie REIT has announced a slew of changes in its leadership team.

The changes have been done to ensure that it can continue delivering a strong operating performance, and execute its mixed-use development program, said the REIT.

In connection with the realignment, Crombie will be conducting searches to identify a new Chief Financial Officer, and the newly created role of Senior Vice President National Leasing and Operations.

Until a new Chief Financial Officer is appointed, Glenn Hynes will continue in this capacity in addition to his role as Chief Operating Officer, said the REIT.

"Over the past two years, we implemented the changes that were necessary to enable Crombie to transition to a national structure with added analytical capacity, advanced systems, and stronger capital allocation skills, tools and talent”, said Clow.

“We continue to be strong operators, achieving record committed occupancy, while also focusing on our substantial major development opportunities. With a national leadership structure aligned to maximize these opportunities, I am excited about Crombie's future”, he added.

Crombie REIT was last done on the Toronto Stock Exchange at CAD13.20.

To read the full article, please login or subscribe.