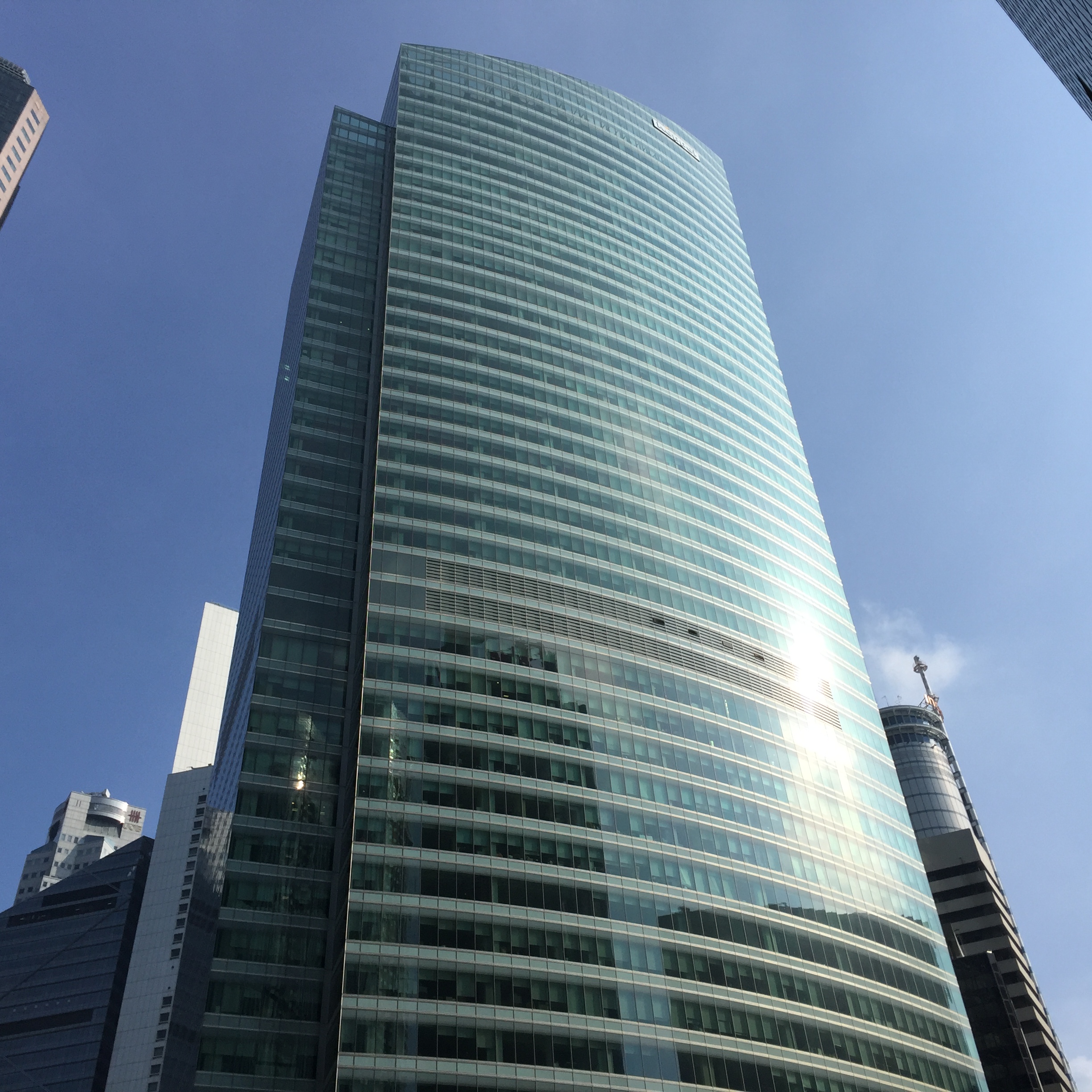 Keppel REIT has attributed this mainly to lower one-off income received from the early surrender of leases, absence of rental support in 2Q 2019, and the impact from the divestment of a 20% stake in Ocean Financial Centre.

The decrease was partially offset by income contribution from the newly acquired T Tower in Seoul CBD, as well as capital gains distribution of SGD6.0 million for 1H 2019, the REIT added.

The REIT’s aggregate leverage has increased to 38.4% following the issuance of SGD200.0 million of convertible bonds, and the drawdown of a loan of KRW126.4 billion to fund the acquisition of T Tower.

During the quarter, Keppel REIT purchased and cancelled a total of approximately 9.7 million issued units from the market.

Almost all leases concluded in 1H 2019 were in Singapore, and the average signing rent for the Singapore office leases committed in 1H 2019 was approximately SGD11.93 4 psf pm, above the Grade A core CBD market average of SGD11.305 psf pm.

The REIT’s annualised distribution yield was 4.4% based on Keppel REIT’s market closing price of SGD1.26 as at 30 June 2019.

Ascendas REIT’s loss of tenant at Science Park could mean rent uplift of 4.6%

Ascendas REIT’s loss of tenant at Science Park could mean rent uplift of 4.6%